The bill, which complements the previous law of 2005 about the end of life, is perceived as a compromise between pro-life and pro-euthanasia. 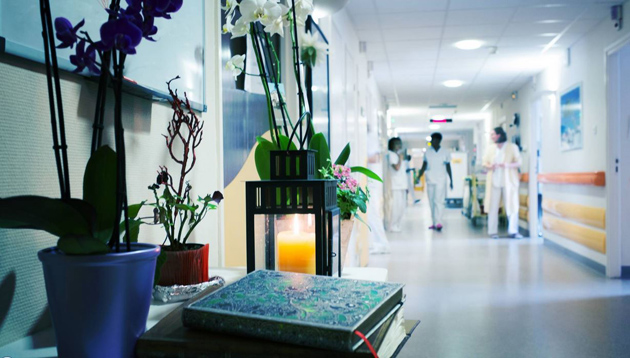 The French National Assembly approved a new law about “the end of life” with 436 voices for, 34 against and 83 abstentions.

This Leonetti-Claeys law, which complements the existing law from 2005, is supposed to be a compromise between the pro-euthanasia and pro-lif positions.

According to Leonetti, “sleeping until dying” would be reserved for terminally-ill patients whose suffering cannot be alleviated by regular treatment.

In addition, instructions given earlier by the patient – in case he or she is not able to express his or her will at the time - now become binding on doctors.

The vote took place on Tuesday 17th March after a week of deliberations and amendment proposals.

The two main parties – UMP and PS - voted for the law.

However, on the centre-right, 25 UMP deputies decided to vote against the bill because it goes too far. Mainly all of them come from the “Entente Parlementaire pour la famille” (Parliamentary agreement for the family), a group created in 2006 to oppose same-sex marriage.

The law “clearly opens the door to a drift towards euthanasia”, said MP Jean-Frédéric Poisson. 25 other deputies from UMP as well as 20 from PS abstained for various reasons.

The Green Party (EELV) and the radical left also abstained. Last week, they tried to pass amendments to legalise assisted suicide, but these measures were rejected by 89 to 70. They declared themselves disappointed by the promises of the French President to “end life in dignity”.

Euthanasia was in François Hollande’s manifesto at the last presidential elections.The Senate will examine the bill before summer.