“A lot of Greeks still struggle to make ends meet”

George Kaloterakis (Greek Evangelical Alliance) analyses the situation after the legislative election. “Pray that Greek Evangelicals become a healing agent in the divisions that permeate our society”. 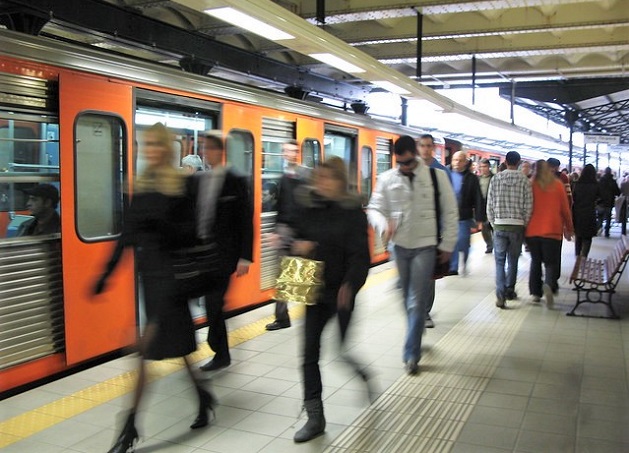 “Although the financial situation has marginally improved, a lot of Greeks still struggle to make ends meet and many members of our churches had to travel abroad to find employment”, he said. 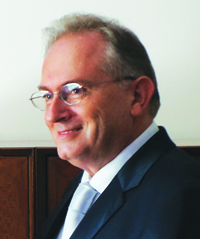 Q. Are the problems of the economy the only factor to explain Alexis Tsipras’ defeat in the election?

A. Usually there are many factors contributing to the defeat of a party. I believe that the economic policies of the previous government, for example over taxation of the middle class and the delay of many investments, played a key part. However, other issues like the way the state responded to natural disasters and the behaviour of several Ministers also played a role.

Q. How do media describe the new Prime Minister Mitsotakis?

A. The coverage of Mr Mitsotakis by the media varies and depends on the political position of the media outlets towards his party and the policies it represents. Mr Kyriakos Mitsotakis, the son of former Prime Minister Constantinos Mitsotakis, has been active in Greek politics for the past 12 years and was a member of previous governments. In 2015, he won the presidency of the centre right party "New Democracy". As Mr Tsipras, he belongs to a younger generation of Greek politicians. However, they differ a lot in style and political profile.

In his victory speech, Mr. Mitsotakis said he was undertaking his new role in government “with full awareness of the responsibility to the nation.” The difficult equation of licensing investments without bureaucracy lies ahead for the new government, as any attempt to simplify the procedure in the last couple of years has run into snarls of public administration and overlapping of jurisdictions, or judicial obstacles. This is despite the fact that Greece relies more than ever on new investments – foreign or not, strategic or smaller, private and public – so that its exit from the crisis is not short-lived and growth is not anaemic and unsustainable.

Of course, the Greek Evangelical Alliance does not take sides in the political debate. We will pray for our new government and those in power and we will continue to advocate for the respect of religious minorities in Greece.

Q. Has there been a conversation among Greek evangelicals around the future of the country, in this election?

A. There must have been many private discussions on the elections and the future of Greece. Talking about politics is still a sensitive subject often creating division and animosity between people, so there weren't any public discussions on the topic in Greece. However, the Greek Evangelical Alliance tries to cultivate a healthy interest for the common good and for the participation of Greek evangelicals in the public affairs. This was profoundly manifested in our projects aiming to support the refugees.

Q. How can Christian elsewhere pray for Greece at this point?

A. Although the financial situation has marginally improved, a lot of Greeks still struggle to make ends meet and many members of our churches had to travel abroad to find employment. Therefore, we need prayers for the financial situation in Greece. Please also pray that Greek Evangelicals become a healing agent in the divisions that permeate the Greek society and that we act as salt and light in Greece and the wider region.

THE STRANGE CASE OF VELOPOULOS

One of the stories of this legislative election was the apparition of new far-right party Greek Solution, which entered the Hellenic Parliament with 10 of the 300 seats and only 3.7% of the votes.

The party’s leader Kyriakos Velopoulos had made headlines for how he exploited the religious convictions of many people through a  telemarketing shows, in which he sold history books of dubious quality, including “letters signed by Jesus Christ himself”. This even caused the Orthodox Church in Greece to condemn his products. Before creating his own party, Velopoulos had been part of another far-right group in parliament.