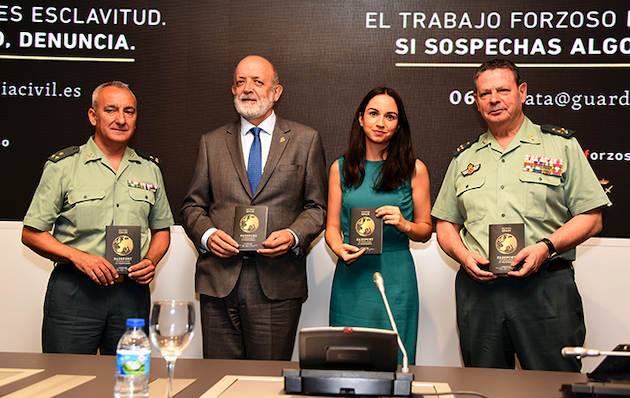 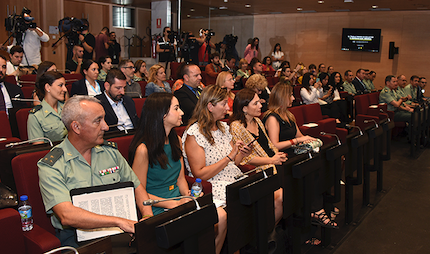 PASSPORT TO INDICATORS OF TRAFFICKING 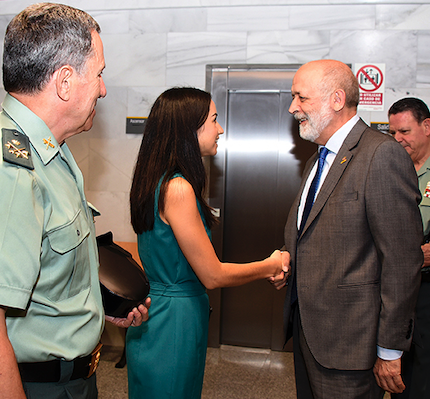 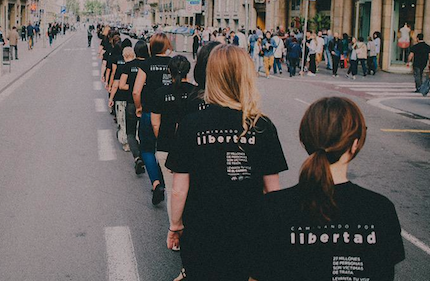