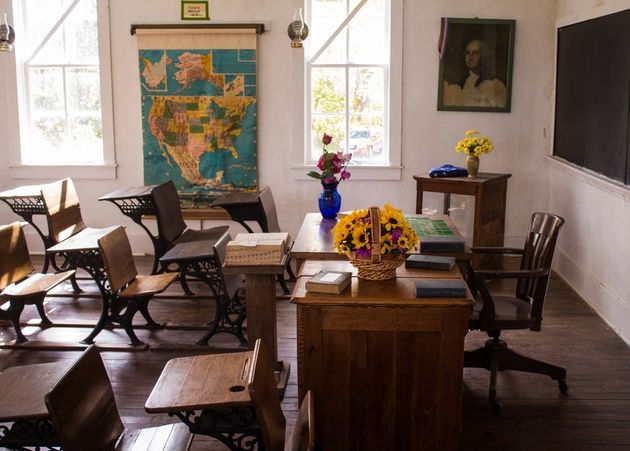 The number of pupils in England and Wales taking General Certificate of Secondary Education (GCSE) Religious Studies full course has fallen for the second year in a row, down 10.4% against 2017 to 241,749.

Meanwhile, in Wales the equivalent figures are down by 4.2% to 12,560, although these come after last year’s record high.

All schools, including Academies, have a legal requirement to offer Religious Education at all key stages, but today’s figures suggest that this is not sufficient to ensure that all pupils in England get to study the subject at Key Stage 4 (pupils aged between 14 and 16).

“Religious character is becoming increasingly significant, with 95% of students in Roman Catholic schools being entered for GCSE RS, compared with 68% in Church of England schools and only 30% in schools without a religious character”, the report authors said.

The researchers also identified a social difference between the schools that offer religious studies and those that do not.

“On social disadvantage, students attending schools with higher levels of Free School Meal entitlement (an approximate measure of students in poverty) are less likely to have the opportunity to take GCSE Religious Studies. This may suggest socio-economic barriers to accessing RS”, the study said.

“THESE FIGURES ARE VERY CONCERNING”

“These figures are very concerning. There are now almost 200,000 fewer pupils studying for a qualification in RS than there were in 2011. This is particularly distressing given how popular the subject is with pupils and how relevant it is in today's world”, Rudolf Eliott Lockhart, Chief Executive, Religious Education Council of England and Wales (REC), said.

Lockhart believed that “it is time that the government engages fully with the recommendations and for it to take action to support high quality religious education for all pupils in all schools”.

“GOVERNMENT SYSTEMS OFTEN WORK AGAINST THE INTERESTS OF STUDENTS”

Fiona Moss, Chief Executive Officer of the National Association for Teachers of Religious Education, pointed out that “this study shines the spotlight on the current system for holding schools to account, especially the English Baccalaureate”.

“Questions must surely now be asked, not only about the declining numbers, but also about whether or not this data supports the view that government systems often work against the interests of the very students they claim to be trying to support”, she concluded.