Baptists fined in Eastern Ukraine, detained and beaten in Uzbekistan

The Luhansk People's Republic (Ukraine) has banned all Protestant worship, and believers try to meet in small gatherings. Uzbekistan raids worship services that have not been approved by the authorities. 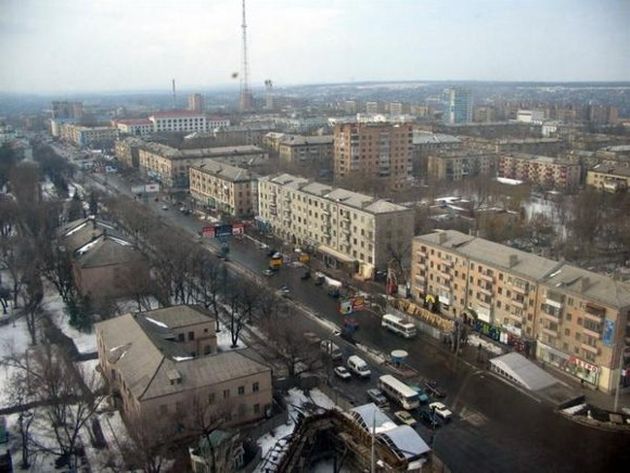 Pro-Russian rebels seized parts of Ukraine's Luhansk Region in March 2014 and the following month proclaimed what they called the Luhansk People's Republic (LPR), which currently controls about a third of the region.

The unrecognised LPR has banned worship in all Protestant churches and Jehovah's Witness places of worship, as well as in some Catholic temples.

According to news agency Forum18, of the six known cases in 2019, all of them from various Baptist denominations, two have been fined about one month's average wages each, one was given a 20-hour community work order and the other three were left with no punishment.

“WE CANNOT MEET SINCE MARCH”

The rebel Luhansk authorities argue that religious communities that have not undergone local registration are illegal, but Pastor Igor Bandura of the Ukrainian Baptist Union, told Forum 18 that their congregations applied for registration before the deadline, and were all rejected.

Since March, “our communities cannot meet in their places of worship. Their churches haven't been confiscated, but they can't use them”, Bandura told Forum 18.

“Our churches lie empty. Church members meet in homes, but with no more than four people”, a Protestant with close ties to communities of another denomination in the region, added.

The authorities have also banned many elsewhere in Ukraine religious leaders from visiting their fellow believers, so that most communities cannot invite those they would like to invite for religious purposes, such as to lead worship meetings or conduct education.

Individuals can bring in only small quantities of religious literature.

“Our pastors are hungry for fellowship. They feel very isolated”, a Protestant from elsewhere in Ukraine who maintains contacts with local Protestant leaders, said.

Freedom of religion or belief, along with freedom of expression, association, and assembly, are seriously restricted in Uzbekistan.

All exercise of freedom of religion and belief with others without state permission is illegal, including sharing any beliefs with anyone, and meeting with others for worship or the study of sacred texts in homes.

Authorities raid with impunity those who take part in such meetings. Very often, they are threatened, detained, subjected to violent physical assault and torture, given large fines, and have religious literature, including Islamic texts and the Bible, confiscated and destroyed. 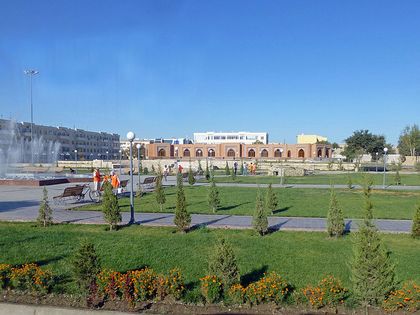 In order to get a state permission that allow them to exist, churches must pass through a complex registration procedure, including having 100 adult Uzbek citizens willing both to be identified as founders and to supply their personal details to the authorities.

They must also pay a non-refundable fee equivalent to 50 times the minimum monthly wage; and submit two letters of guarantee, confirming that the organisation has a building with the health and fire safety requirements, and that other residents do not object to the organisation.

Even if communities are registered, they are subject to intrusive demands from the authorities.

Congregations of the Baptist Council of Churches meet for worship without seeking state permission, as is their right under international human rights law.

But Uzbekistan, against its international human rights obligations,bans any collective exercise of the freedom of religion and belief without state permission.

That is why last September, police from the “Struggle with Extremism and Terrorism Department” raided the home of Pastor Stanislav Kim in Urgench, while they were having their regular weekly worship meeting, Forum 18 reported.

Two days after the raid, officials summoned Pastor Kim to a meeting held by the local authorities,who accused him of “gathering citizens in his home to propagate the teachings of the Illegal Baptist Christian religion”.

Despite all this, Pastor Kim told Forum 18 on 15 October that “we keep on meeting for our worship without any hindrance. Since early October no one from the authorities has visited us. Seemingly, it has not affected our members or their attendance”.