A survey of Spanish Christian organization Decision shows that more than 160 evangelical leaders are concerned about the lack of evangelization vision and training of the churches. 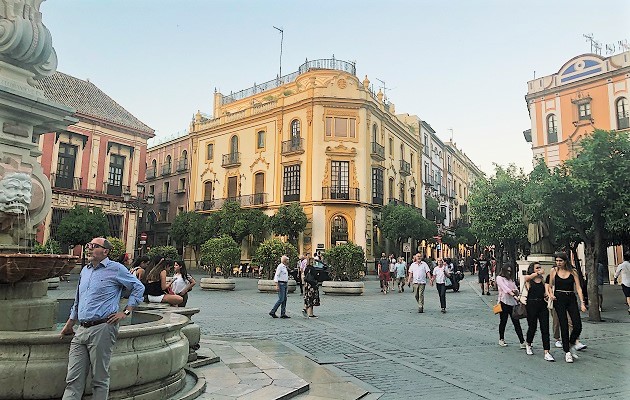 According to Decision survey, 66.5% of the Christian leaders asked agree that believers do not share their faith enough with other people.. / I. Smith, Unsplash CC0

Spain continues to be one of the countries with the least evangelical Christians in the world, with more than 7,000 towns and villages that have not been reached by the gospel.

Although many of these locations are in rural areas and have less than 100 inhabitants, there is also a group of more than 400 that exceed the 5,000 inhabitants.

A survey conducted by the Spanish Christian organization Decision to 164 evangelical leaders of all denominations on evangelization in Spain, reveals that 66.5% of those asked agree that believers do not share their faith enough with other people.

FRIENDSHIP WITH NON-BELIEVERS,THE MOST COMMON WAY OF EVANGELISM

The research included several questions. The first was whether they were satisfied or not with the evangelization of their own churches. Leaders were kind of satisfied, only 6.1% said they were fully satisfied with the way in which their community shares the gospel.

Another question was about the evangelization plan of each church. Bringing friends to the worship service was the answer of 45.1% of the respondents, followed by evangelism in the street (39.6%).

The respondents were also asked how the last converts in their churches got to know the Lord. 57.9% have claimed that friendship with non-believers has been the way to introduce the gospel, while 44.5% invited close friends to the service, and 9, 1% came through evangelism in the streets of their municipality.

NEED FOR VISION AND TRAINING

The survey also shows what the evangelical leaders in Spain think about the needs of their churches to improve evangelization.

In this sense, 66.5% said that congregations lack awareness and vision for evangelization and 31.1% emphasized the lack of training to evangelize in churches.

Regarding the evangelism methods, 23.2% of the respondents pointed out that they prefer to invite people to an event or activity. Meanwhile, 14% were in favor of spreading the gospel message through meetings in the streets and 11.8% recognised that they do not share their personal testimony until someone asks them about it.

Decision considers that “the whole survey shows the reality of a poor evangelization work within the churches, a serious problem that must be solved”.

“The lack of vision in evangelization and the lack of training can be the factors that determine the little evangelization of our land, and that we are still a nation not reached with the gospel”, they conclude.