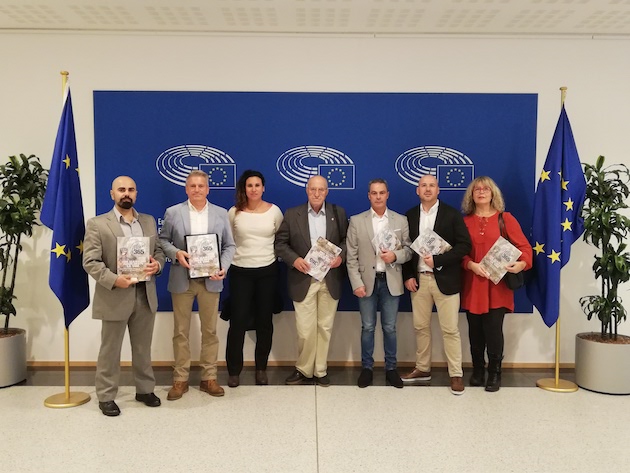 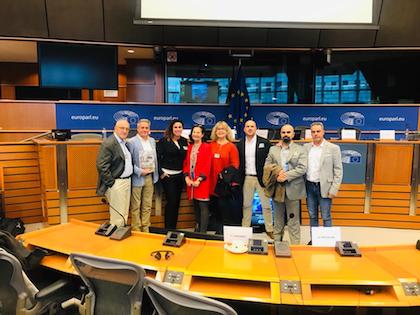 1
The terror of the Khmer Rouge
2
Finnish Christian politician Päivi Räsänen formally charged for hate crime against homosexuals
3
‘Duch’ and our questions about repentance
4
The ‘Imprisoned Spirits’ of 1 Peter 3:19-20
5
Pre-Millennialism, Post-Millennialism or Amillennialism?
AREOPAGO PROTESTANTE uses “COOKIES” in order to guarantee the proper functioning of our website, improve its security, obtain better efficiency and personalisation, collect statistical data and show you relevant advertising. Click “OK” to authorise its use . If you reject the use of “cookies”, AREOPAGO PROTESTANTE cannot guarantee the functionality of the website. Learn more about our COOKIES POLICY at the bottom of the page.