Deported asylum seekers “face torture, death because of their faith in Jesus Christ”

The leader of the German Evangelical Alliance says the lack of humanity in returning Christian converts to Islamist countries harms Germany’s own value system. 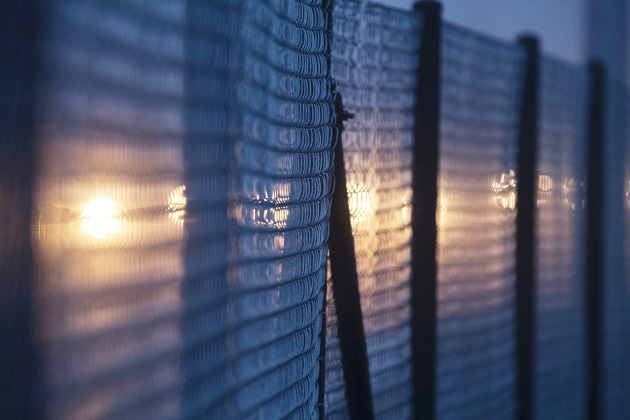 Countries that reject asylum seekers who risk persecution because of their Christian faith, are harming their own system of values, the leader of the German Evangelical Alliance said.

In an interview with German newspaper Tagespost, Reinhardt Schink spoke out against the tragedy of Christian refugees and migrants that are sent back to countries such as Afghanistan and Iran, despite evidence that shows they could face prison, torture and death.

He addressed the figures of asylum seekers who have converted to the Christian faith in Germany, and who have later been rejected by the authorities.

“Behind all these nameless figures are devastating personal destinies, and the risk that we harm our own values system”, Schink said.

“As people are deported, they risk persecution, torture and even death for their decision to have a personal relationship with Jesus Christ”, he added.

EFFORTS TO IMPROVE COLLABORATION WITH CHURCHES

The competent authorities should work alongside churches to make sure no person in risk is sent back to its home country, Schinck said. “Instead of organising faith exams by themselves in a hurry, authorities should use the ‘know how’ of the Christian churches”.

Experts should engage with church leaders, considering the views of pastors who guarantee that a person has effectively been baptised, taken a Christianity course, and become an active member of a church community.

The German Evangelical Alliance has worked with representatives of different political parties in the last months, to find partners in the fight to improve the examination process of asylum seekers.

It is sad, Schink added, that the testimony of pastors is often not trusted. “It looks as if pastors are suspected of not telling the truth”, he complained. “We hurt ourselves as a country when, precisely those migrants who had integrated well and had become bridge builders between cultures, are expelled ”.