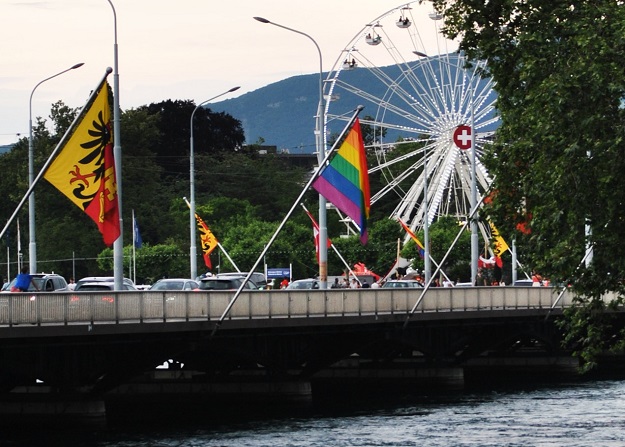 CRIMINAL CONSEQUENCES FOR CHURCHES AND BELIEVERS? 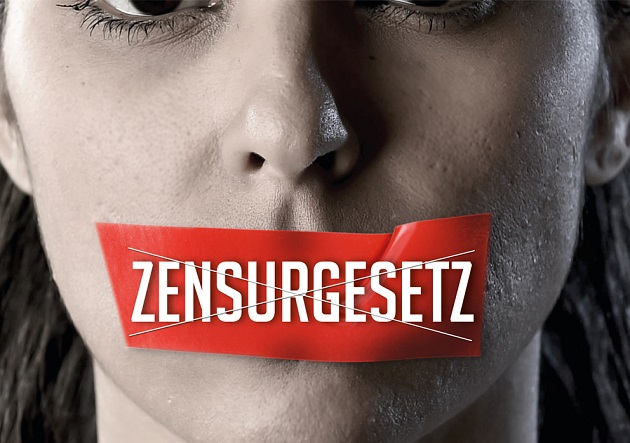 Published in: Evangelical Focus - europe - Swiss evangelicals call to vote ‘no’ to inclusion of sexual orientation in hate crimes law