The Council of Europe Assembly calls on member states to “take all necessary measures to combat discrimination based on religion or beliefs”. 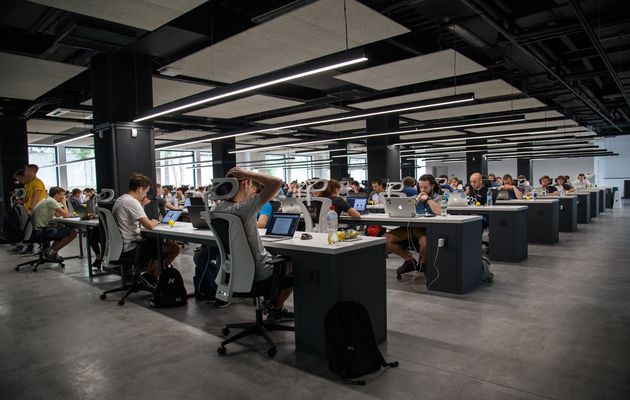 On February 5, the Parliamentary Assembly of the Council of Europe passed a resolution on the protection of freedom of religion and belief in the workplace.

The resolution calls on member states to “take all necessary measures to combat discrimination based on religion or beliefs in all fields of civil, economic, political and cultural life”.

It also asks them “to promote the work of national human rights institutions on combating discrimination, including indirect discrimination based on religion or belief, and encourage them to develop training activities for both public and private employers”.

“ENSURING NON-DISCRIMINATION ON GROUNDS OF RELIGION IS CRUCIAL”

The Assembly warned that, although “presence of members of different religious or non-religious groups may cause challenges in the workplace, the application of neutral rules, such as those on dress codes, dietary rules, public holidays or labour regulations, can lead to indirect discrimination of certain religious groups, even if they are not targeted specifically”.

“Given the fact that many people spend a large share of their daily lives at work, ensuring the non-discrimination of employees on grounds of their religion or belief is thus of crucial importance”,the resolution adds.

According to the Assembly, member states should “adopt effective anti-discrimination legislation which covers prohibition of discrimination on grounds of religion or belief and establish appropriate monitoring mechanisms to assess its implementation”.

“AN OBLIGATION FOR MEMBER STATES”

“Freedom to manifest one’s religion or belief applies also in the workplace. [...] Religion is an essential aspect of one’s identity and religious identity encompasses religious practice as well as belief”, it stresses.

That is why, “member states have an obligation to ensure non-discrimination in the workplace. The freedom of employees to practice their religion or belief may only be restricted if the restrictions are in line with human rights law and standards”, it concludes.

THE COUNCIL OF EUROPE

The Council of Europe (COE is the continent's leading Human Rights body. It unites 47 member states, 27 of which are also members of the European Union.