German and Austrian governments thank churches for their cooperation during coronavirus

“Religious communities have been very responsible and very problem-conscious”, the spokesman of the German government said. The Austrian Chancellor gave “a special thank you to the churches”. 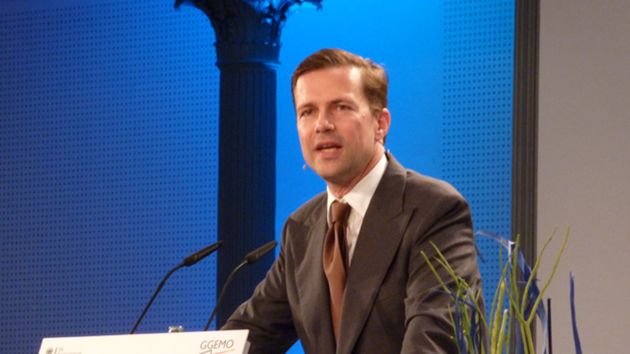 Europe has been one of the places where the coronavirus has hit more strongly, with more than 1,112,00 cases reported as April 29, by the European Centre for Disease Prevention and Control.

In the majority of the European countries churches, religious services and activities have been suspended, forcing religious communities and ministries to look for alternatives.

In Germany, religious communities have had to follow strict contact restrictions,loke the rest of the citizenry. Steffen Seibert, head of the German Federal Government's Press and Information Office and government's spokesman, thanked them for their cooperation with the government.

According to the government's spokesman, during the coronavirus crisis, the religious communities have been “very responsible and very problem-conscious”.

FEDERAL-STATE CONFERENCE TO DECIDE THE RETURN TO THE SERVICES

The coronavirus crisis cabinet created by the German government had previously adopted a framework for a cautious return of religious life in Germany, which will be the basis for decisions at the next federal-state conference of this Thursday. As with other agreements in the corona crisis, responsibility ultimately rests on the different regions.

“The practice of religion is guaranteed by law in Germany and it rightly has a very high value in our state. For many people it is a deep inner need to be able to practice their religion not only at home but also in the community”, said Seibert.

The Christian churches in Germany have already published recommendations to congregations for worship in coronavirus times. Among other things, they recommend a limited number of participants during the worship services.

AUSTRIAN CHANCELLOR:”A SPECIAL THANKS TO THE CHURCHES”

Meanwhile, in Austria, Chancellor Sebastian Kurz also thanked the citizens for the good cooperation during the Corona crisis. He particularly praised the help of churches and religious communities.

“Thanks to everyone who stands together and helps from business to civil society and especially the religious communities. A special thank you to the churches, who also exemplified the restrictive measures at their most important Easter festival”, Kurz said on Twitter.

According to Domradio on Wednesday, Chancellor Kurz acknowledged Cardinal Christoph Schonborn, President of the Austrian Bishops' Conference, “that the restrictive measures are carried out in an exemplary manner, even when it was particularly difficult at Easter”.

“THE CHURCH MAKES AN IMPORTANT CONTRIBUTION”

Additionally, Vatican News quoted the Chancellor saying : “In times of crisis, the church offers support to many people and makes an important contribution through its charitable commitment. Thank you for that!”. 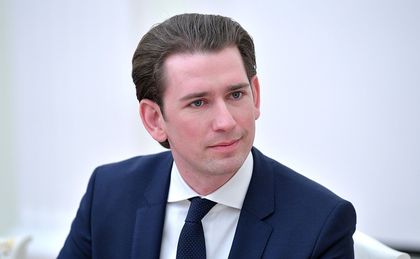 Everything is ready for worship places to open on 15 May. “Each visitor will need 10 square meters” of security distance, worshippers will need to wear face masks and “the used utilities will have to be disinfected”, the Austrian Evangelical Alliance says.

Published in: Evangelical Focus - europe - German and Austrian governments thank churches for their cooperation during coronavirus