“This conference is an impressive example of how the church has been adapting during the pandemic”, a participant says. 25 Networks, 101 workshops, plenaries and mentoring were available online. 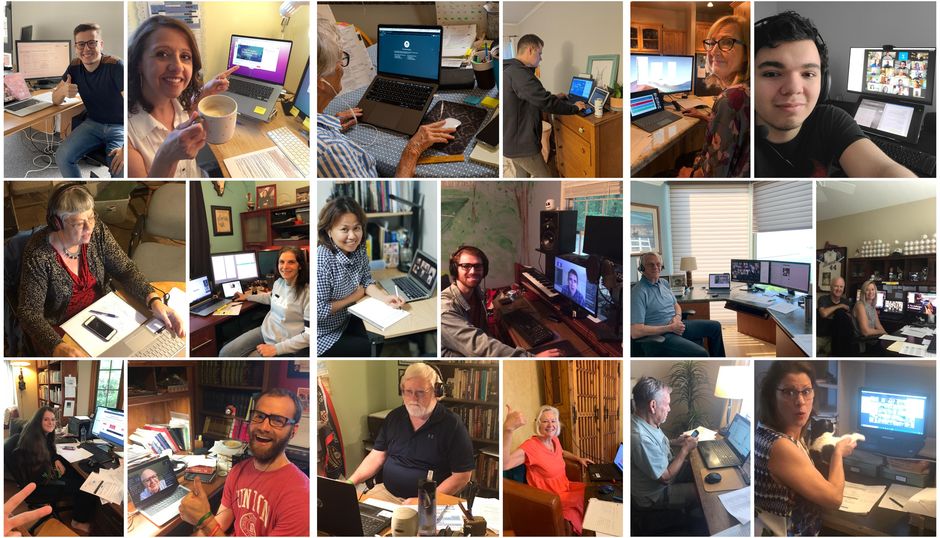 Over 5,300 evangelical leaders from all around the world registered for the European Leadership Forum, which took place virtually from 22 - 28 May, to receive specialised training, mentoring, resource sharing, and networking.

“The ELF this year is an impressive example of how the Church has been adapting during the Covid-19 pandemic and how to make the most of circumstances and opportunities to bless a greater number”, Joëlle Philippe, a journalist who participated in the 2020 ELF conference, told Evangelical Focus.

According to Philippe, this online version “allowed the (universal) Church to attend (or watch) all plenaries in premiere and select from the vast choice of workshops. The name of the forum was European, but the attendees were much more diverse, with participants from the US, Latin America and Africa following much of the live content”.

In many of these networks “interacton through virtual small groups has been encouraged, so that it was still possible to maintain that two-way communication between the speakers and the network participants and the fellowship, which are always key elements of the ELF conferences”, said Esteban Lozano, another journalist attending the forum. 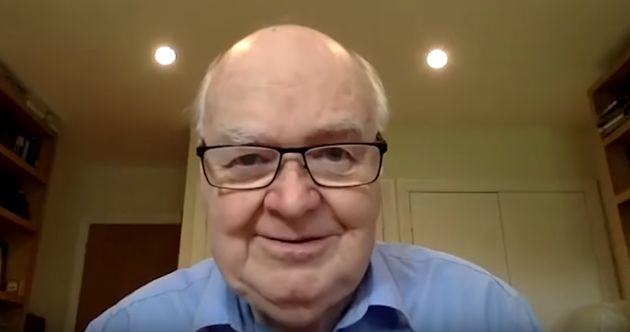 John Lennox during his talk at the 2020 ELF online conference. / ELF

“Over 100 virtual meetings were organized independently through the App to connect groups of people around discussion groups, shared nationality, and shared ministry areas. This has enabled participants to build community in spite of the unique circumstance we face with Covid-19”, the organisers of the annual conference explained.

Participants were also trained in 101 workshops and seminars which, “thanks to the online format of these sessions, were able to equip and resource many more leaders than ever before. The average size of a Workshop / Seminar at ELF Online was 86, compared to 18 at last year’s ELF, a growth of nearly 400%”, they added.

This year ELF's plenaries were open to all in YouTube. “There have been over 30,000 total YouTube views of the afternoon and evening plenary session videos”, the ELF reports.

In the afternoon, director of Cor Deo, Peter Mead, led participants through the study of the book of Hebrews.

There was also time for “over 100 one-on-one prayer meetings, where participants shared prayer requests and received intercessory prayer”; as well as for “more than 500 personal mentoring sessions, which allowed participants to talk one-on-one with over 100 experienced leaders”, the organisers underline. 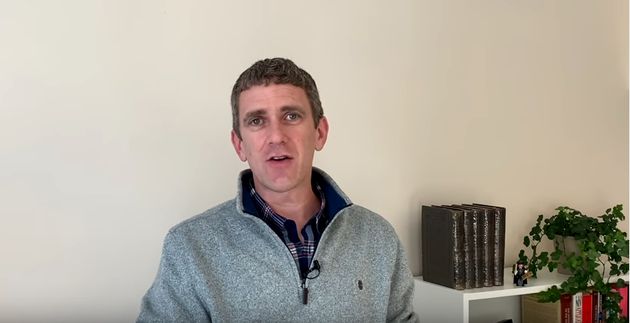 Peter Mead was the speaker in the afternoon plenaries of ELF 2020. / ELF

“Whereas the amount of choice of content might have sometimes felt overwhelming, the tools to organise it, such as the agenda in the app, and the reminders for sessions sent via email, allowed participants to breathe a bit and rest assured they would not miss important sessions who could fall through the cracks of their memory”, Joëlle Philippe said.

Lozano, who attended the Media Network, pointed out that the content of both the network and the plenaries “was full of good reflections, that lead us to delve into ideas that are new for us, as well as into things we already know well but we need to remember often”.

“A time to re-energize, stop, rest and think”

Philippe recalled that, during the pandemic, many “have complained about spending too much time in front of the screen – some wanting to throw away their phone. I believe that was one of the biggest fears of attendees. The trap is to miss one of the key purposes of the ELF for Christian leaders – to re-energize, to stop, rest and think, focus on the essentials”.

“Even though I have remained in my apartment throughout the ELF (my new office for now), the fact that I have focused solely on the ELF content has allowed me to disconnect from the worries of my life and put them into the perspective, the greater picture of God’s mission”, she added.

For Lozano, “even though the enriching informal conversations in the hallways or the dining room have obviously been missed, this ELF has been a blessing as it was in other editions. God always knows how to bless us, even in the midst of difficulties”.