Evangelicals ask Cameron to focus on poverty and religious freedom

EAUK encourages Christians to “pray for our newly elected politicians that they might be honest, hardworking, fair and accountable MPs.” A pastor’s letter asking the Prime Minister to care about the poorest goes viral on Facebook. 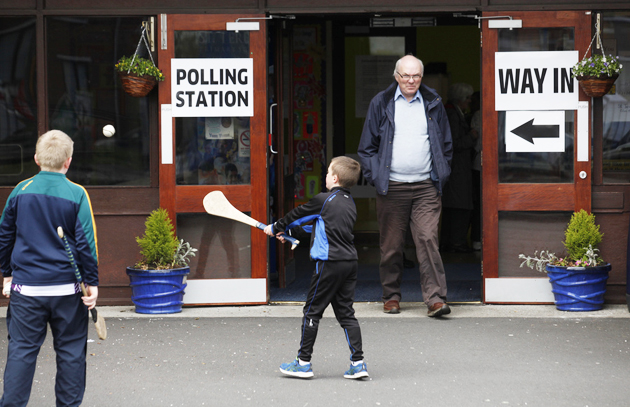 Children play with hurling sticks outside a polling station in West Belfast, Northern Ireland, the day of the election. / AP

One week ago, David Cameron won the UK election after securing a majority in Parliament. The unexpected result has led to different types of reactions. Evangelical Christians, who were very active in the campaign, also analysed the outcome.

The Evangelical Alliance United Kingdom (EAUK) published a statement written by its general director Steve Clifford in which he said: “It's time for us to look beyond the party differences that divided us when we voted and work together for the future. I will be praying for David Cameron as he puts together his government and I encourage Christians across the UK to do the same.” 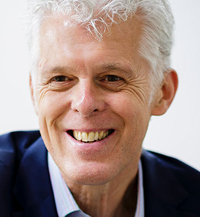 “Let's put aside cynicism and any distrust, and pray for our newly elected politicians that they might be honest, hardworking, fair and accountable MPs. Our new government has the opportunity to demonstrate the trust that has been placed in them.”

Clifford hoped faith can be “restored in politicians and in the wider political system. The failure of pollsters to predict the outcome shows how the political landscape is changing in the UK, and I would like to see this change draw politicians to work more closely with and engage the people and communities they represent.”

The EAUK statement points out the priorities for evangelical Christians according to a study the organisation did among churches: “Protecting religious freedom and helping the poorest in society were the two issues that had the greatest impact on evangelical voters at this election. (…)  We will hold politicians to account for the promises they made in these areas and others during the campaign.”

Clifford talked about the role of Christian communities in the weeks leading to the Election. “During the election campaign, churches led the way in engaging with candidates, holding hundreds of hustings and helping communities hear from candidates and find out what they will do for their constituency and the country as a whole. Now is the time for the Church to build on that. I would love to see churches up and down the UK investing time and energy in developing close relationships with their local MPs.”

“Ahead of the election our Show Up campaign saw over 40 organisations push for increased engagement and now the vote is over we need to continue to show up. Engaging in politics and public life is for all year-round and not just for elections, and it is a vital part of our mission”, the statement. 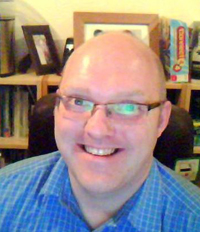 Another reaction from a Christian perspective is the open letter written to the winner of the election by a United Reformed Church minister serving in Manchester. Rev Mike Walsh’s text was shared on Facebook and has found many people who identified with his thoughts, and many media reported about its content.

“You said today that you will govern for the whole country and bring back together that which has clearly fractured. I hope you will”, the minister wrote.

“But Prime Minister, though you can obviously see your party did not win the confidence of Scotland and huge swathes of the north of England, I'm not sure your party quite understands why. It's not because we're all 'loony-left' or extremists and nationalists, it's because so many of us are scared. Scared of what your policies will do to our communities and families. Scared of what will happen to our health service and our schools. Scared of losing our family homes for the sake of a few quid saving from the bedroom tax, or not being able to heat our home and have enough left to buy food”

Walsh continued: “The country isn't a business, it's its people. All its people. And you are everyone's Prime Minister whether we voted for you or not (…) Come to Manchester and talk with those who have been sanctioned for having a spare room, but have nowhere else to go. Go to Liverpool and meet people with disabled dependents who can't afford even one nanny, or to Newcastle and talk to people still living in poverty due to the demise of the coal industry. Spend a week or two living on the minimum wage, or volunteer in a food bank for a whole day.”

After the impact his letter had in the social media and both regional and national news services, Walsh commented: “My words have clearly touched a nerve, and I’m touched and delighted by that (…) I hope that he will make it a priority to accept my invitation and visit Manchester, to meet me and some of the people who have been affected by his policies to date, and the ones to come.”