Alpha course registrations triple in the UK due to the lockdown

According to Alpha UK, more than 1,600 people are now registered to a course. "We have never done Alpha online before, but I think online courses are here to stay”. 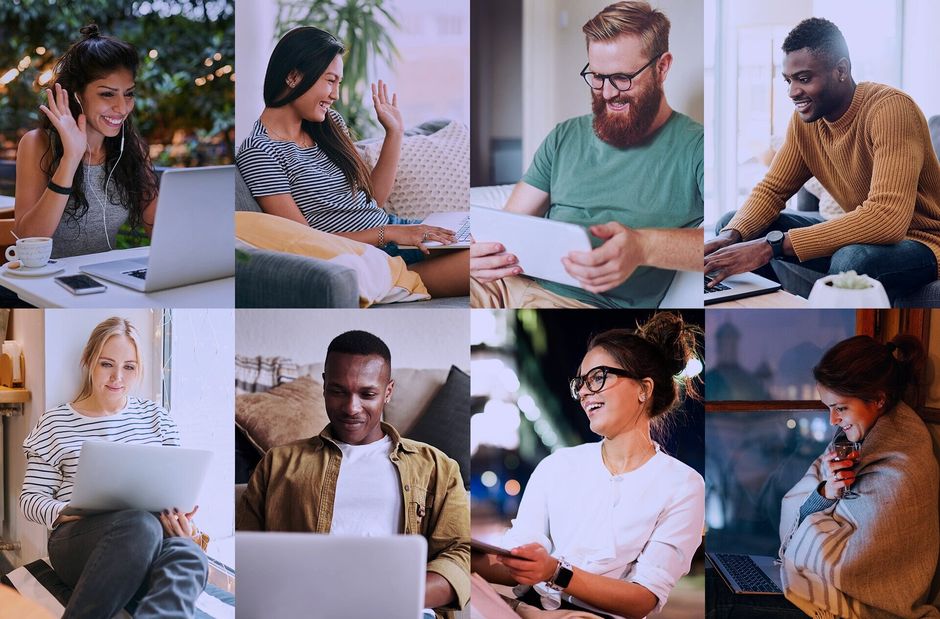 Due to the coronavirus pandemic, Alpha has adapted its sessions to an online version. / Alpha.

The Alpha course, originally developed by the Holy Trinity Brompton (HTB) in 1977 as course to discover the Christian faith, has since become a global ministry running in 169 countries.

Due to the coronavirus pandemic, it has adapted its sessions to an online version, to “give people a chance to ask the big questions of life and explore the Christian faith in a fun, non-pressurised environment”, the ministry said on their website.

The head of Northern Ireland Alpha, Jonny Campbell pointed out on Twitter that, since the pandemic started, “there are now 1,500 digital Alpha courses running in the UK” via the Zoom platform .

Did you know there are now 1,500 online Alphas running in the UK?

10 weeks ago there were none! #tryalphaonline

“We have never done Alpha online before”

“We have never done Alpha online before. And we didn't really think it would work, I suppose. It's been a massive surprise that it has. And we haven't had to adapt very much”, added the director of communications for Alpha International, Mark Elsdon-Dew, speaking to British news website Premier.

He explained that they just organise “the groups on Zoom, instead of sitting there in the church. Everyone seems to be loving them and nobody is dropping out, which is another extraordinary thing”.

“Guest attendance triple during the coronavirus”

According to Elsdon-Dew, more than 1,600 people are currently registered to a course, compared to the 400 - 500 guests that usually attend the church's traditional summer Alpha course.

Guest attendance triple since it became virtual, and “I think online courses are here to stay”, he says.

“There are about 7000 churches around the country that run alpha and I wouldn't be surprised if lots and lots of those are not starting permanent online Alpha courses too”, he added.

According to the Alpha website, each online session “includes a short film and a discussion where you can share what you think with a small group of people just like you”.

“Some people say that it is just easier for them to be at home, as it can be hard to get out. Other people say they wouldn't have gone anywhere near a church, but they are very happy to give it a go at home in a slightly more remote setting”, Elsdon-Dew, underlines.

Published in: Evangelical Focus - europe - Alpha course registrations triple in the UK due to the lockdown