The Institute for Religious Works earned 69.3 million euros in 2014. More than 4,600 suspicious accounts have been closed. 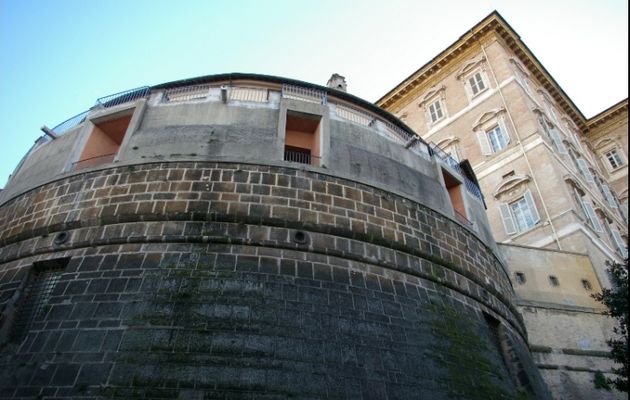 Institute for Works of Religion headquarterss

Although Pope Francis declared that he would like to have “a poor church for the poor”, the accounting does not agree with Bergoglio.

The balance sheet of the Institute for Works of Religion (IOR), also known as Vatican Bank, has presented this week a profit of 69, 3 millions of Euros, which will be assigned to the Holy See’s budget – 55 millions – and to the capital reserve of the bank - 14, 3 millions - .

According to the Institute, which carried out a renovation and clean-up process when Francis arrived, after the serious accusations they received, the increase in earnings this year is due to “the operation of securities trading and lower operating costs of an exceptional.”

Additionally, during its renovation process, the Vatican also discovered hundreds of millions of Euros hidden in the accounts departments and the bank itself.

The document recalled that the Pope demanded that the IOR must continue to “serve with care and provide specialized financial services to the Catholic Church in the world, as well as to help him in his mission as universal pastor “.

For this, they received instructions to complete a plan which defined the future of the Institute, in accordance with those requirements; the plan was developed by the institution in 2014. 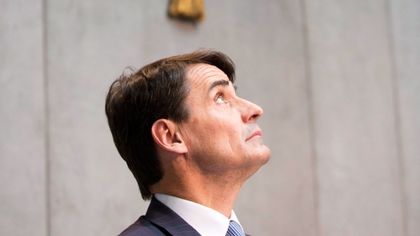