Swiss backed the constitutional amendment which allows the genetic testing of in vitro fertilization embryos. Evangelicals had voiced their opposition. 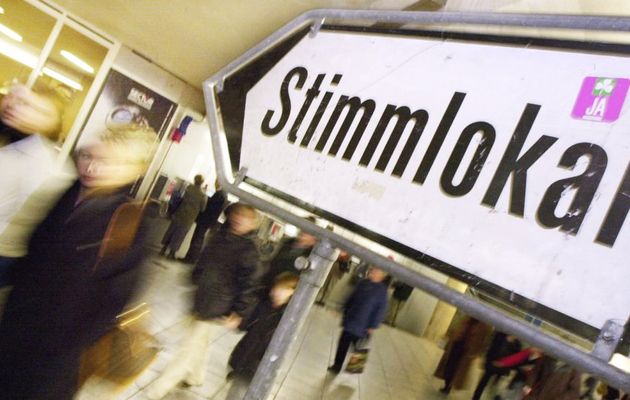 In national referendum, almost 62 percent supported a change in the Swiss constitution that would permit genetic profiling of embryos before implantation in the womb.

The amendment could eventually allow couples who cannot have a child through normal means or who are carriers of severe hereditary diseases, to obtain a pre-implantation genetic diagnosis (PGD).

With the change, embryos could also be frozen and stored for future use. However, the process should not be used "to bring about certain characteristics in the child or to operate research."

Those who support PGD, claimed that it could prevent serious diseases among children. By selecting one single embryo, health risks to both mother and baby should also be reduced.

In its discussions, Parliament declined to authorise the creation of embryos to harvest stem cells for the sole purpose of providing medical treatment to a sibling.

Interior Minister Alain Berset welcomed the result, saying it showed that one can have a public debate on "extremely complex issues." Berset reiterated that the constitutional article forbids people from going too far to create "designer babies".

Opponents have warned against legalising the pre-implantation screening of test-tube embryos for ethical reasons, saying it could cause discrimination against families who decide to continue with a pregnancy in face of results that show the child will have a disease or handicap.

The constitutional amendment could however be overturned by another referendum. Protestant parties had said they may decide to collect signatures to force another ballot on the issue.

Since the beginning of the campaign, the two major evangelical parties, EVP (Evangelische Volkspartei) and EDU (Eidgenössisch-Demokratische Union) have fought against PGD .

“The problem here is that we are touching on a fundamental ethical question, which affects the manipulation of human beings in their formation”, explained a statement by the Swiss Evangelical Alliance.