“Becoming a Christian was the most massive choice I have ever made”, says Tim Farron. He will conduct the country’s third biggest political party, after Nick Clegg's resignation. 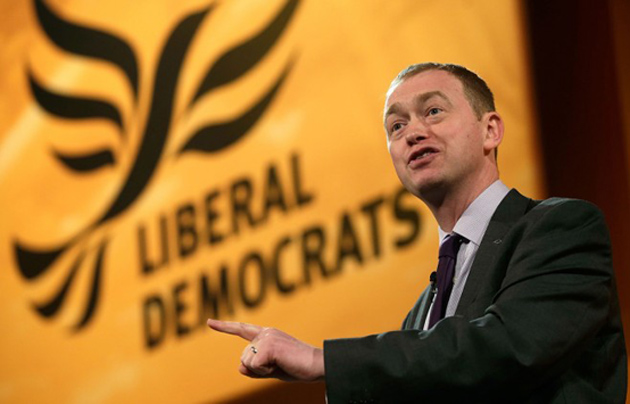 Tim Farron, new leader of the Liberal Democrats. / The Week

Tim Farron will lead the Liberal Democratic Party, the third political party in the United Kingdom. He received the backing of 56% of all party members.

Farron takes the leadership of the party in a difficult situation, after former leader and deputy prime minister Nick Clegg resigned following the party's dismal general election performance. Lib Dems were left with just 8 MPs, down from 57 in 2010.

Farron is 45 years old and describes himself as an active Christian: “Becoming a Christian at the age of 18 was the most massive choice I have ever made”. He has been part of the Lib Dem Christian Forum, an internal Christian branch of the party.

Ideologically, he is seen as being on the left wing of the Liberal Democrats, and has defended the need for “integrity” in politics.