The centres start face-to-face classes with significantly less students but boosting its digital resources. “The need to share the message of hope in Christ is even more urgent”. 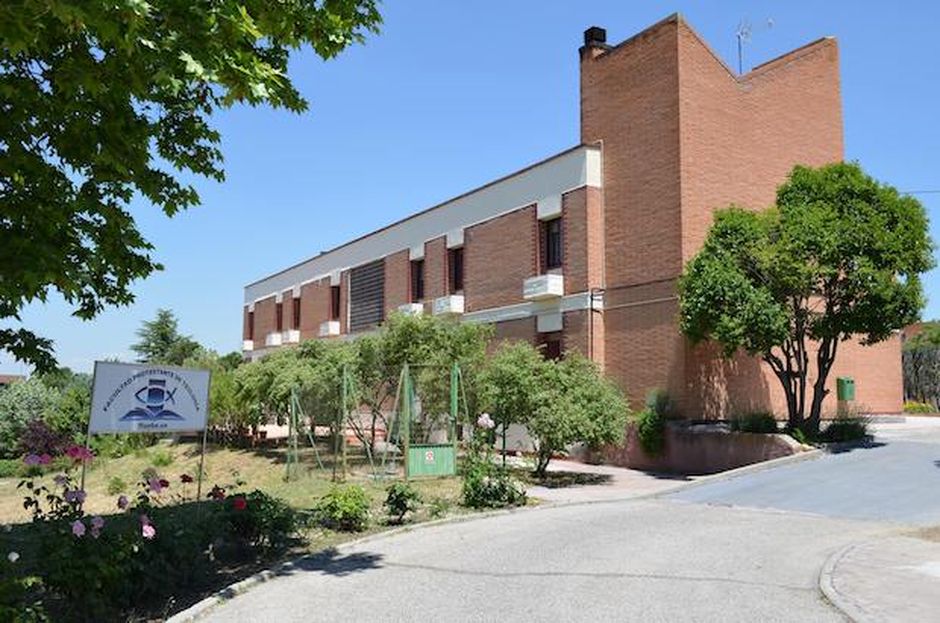 The evangelical seminaries and faculties of theology in Spain face this new school year, marked by the pandemic, as a challenge and with renewed stength.

“Teachers and students are aware of the limitations imposed by this unstable 'new normal', but there is a desire to return to the classroom”, says the rector of the Faculty of Theology of the Evangelical Baptist Union of Spain (UEBE), Julio Díaz.

On September 15, the centre began face-to-face classes for its degree in theology with fifty students, thirty of them living in the university residence. In October, it will begin its Master classes. Another 60 students are studying Theological Studies Certificate programs through different partner centers.

The IBSTE International Faculty of Theology, in Castelldefels (Barcelona), also see the new school year as “a challenge, still having the end of last year in our hearts, with the wonderful positive attitude, collaboration and effort of both students and teachers”.

“Adversity led us to develop and open digital teaching. We have returned with a high percentage of face-to-face training, but ready to adjust to any circumstance that may come”, the rector, Manuel Martínez, tells Spanish news website, Protestante Digital.

IBSTE has about 35 students this year, but its residence facilities are almost empty, because of the absence of around 85% of the students who usually come from the ICBSIE Chinese Seminary, which this year operates completely remotely.

The Faculty of Theology of the Assemblies of God in Spain (FADE), where 66 students have registered for the in-person study program, has started the new academic year with more motivation to “do everything with greater excellence. We want to be an example and transmit to the students the responsibility and commitment to respect and care for others”, Jesús Caramés, rector of the seminary, points out. 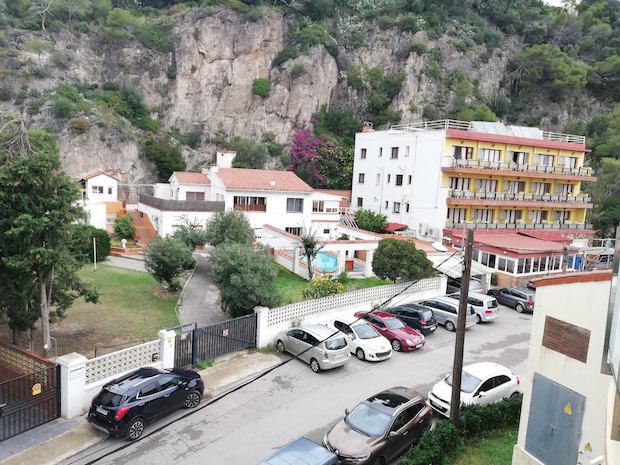 The three educational centres agree that they have noticed the consequences of the pandemic in the volume of enrollments, which has decreased, due to "the uncertainty that we are experiencing socially and economically”.

“Some people from other countries who wanted to enroll have been forced to postpone their plans, due to the restrictions on travel they have encountered”, Díaz underlines.

Furthermore, “others who had started the registration process before the state of alarm, have considered it prudent to wait until the health situation in Spain is normalized, which is not expected in the short term”, he says, and adds that there has been “a slight increase of students in distance programs”.

The enrollment of individual subjects has increased at IBSTE “due to the possibility of studying them online”, while “the enrollment of full-time students has been reduced by 50%”, explains Martínez.

The management of returning to classrooms has been one of the main topics of debate for teachers and students in recent weeks, due to the doubts about the protocols announced by the Administration.

However, the disinfection and sanitation of the spaces, as well as the safety distance measures or the limitation in the number of people, are constant in the three centers.

“The authorities have asked us for a report on how we responded to the state of alarm, and another with the measures that will be taken. Before the government explained the conditions for the new course, we were already working in that direction, awaiting official confirmation”, Díaz points out.

FADE has designed a specific protocol through a Quality Commission, working on security at three levels: before the arrival of the students; during the academic year, with the “placement of protection screens in offices and classrooms, and providing information and training sessions on prophylactic measures to prevent contagion”; and when the course ends. 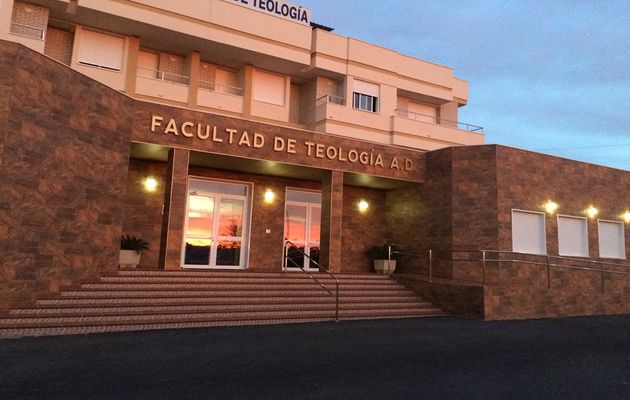 The Faculty of Theology of the Assemblies of God in La Carlota, Cordoba. / Facebook FADE

They have also collaborated with the City Council of La Carlota, the municipality in which the center is located, which “has offered to sanitize all the facilities before the begining of the classes”.

The three evangelical seminaries are not recognised as universities by the state, but as religious entities, and therefore depend on the General Sub-Directorate of Religious Affairs Office, integrated in the Ministry of Justice.

Although the meeting with the Ministry of Universities was very late, and “leads to a total lack of guidance on how to adjust our protocols and regulations”, IBSTE understands that “this is due to the real ignorance that we have about Covid-19 and how to stop its contagion. Instead of accusing, we must acknowledge that general ignorance and try to follow the protocols and regulations of health security”, Martínez stresses.

The pandemic has especially highlighted the differences between in-person and distance training. The current needs have led IBSTE to offer “a mixed model, maintaining the face-to-face classes of the teachers who live near the center, but using digital platforms for the classes of teachers who live far away”.

“Education is developed in the social sphere, through personal relationships, between teacher and students and between students”, he adds.

At the UEBE, “the 2020-2021 academic year has begun with face-to-face classes, being prepared to move to mixed or totally virtual training if circumstances require it. We maintain a moderate optimism, within the general uncertainty”, Díaz says.

FADE explains that the authorities have asked the teaching staff  “to plan, in accordance with the centre's guidelines, an academic adaptation protocol”.

However, they insist on the need to meet again in the classroom. “We have to move prudently and safely, trying to regain that normality that is only possible if we move forward, even if it is an 'adapted normal', with masks, protection screens, social distance and any other measure”.

“Life has to continue in the midst of these adversities, that makes the Church's involvement and the need to share with our society the message of hope and peace in Christ, even more urgent. That is the purpose and raison d'être of the seminaries, assuming the principle of preparing faithful workers for the ministry”, Caramés concludes.