The government may present a law that  sanctions the owner of the premises “where prostitution is practised”. Spain is one of the countries with the highest figures of sex trafficking. 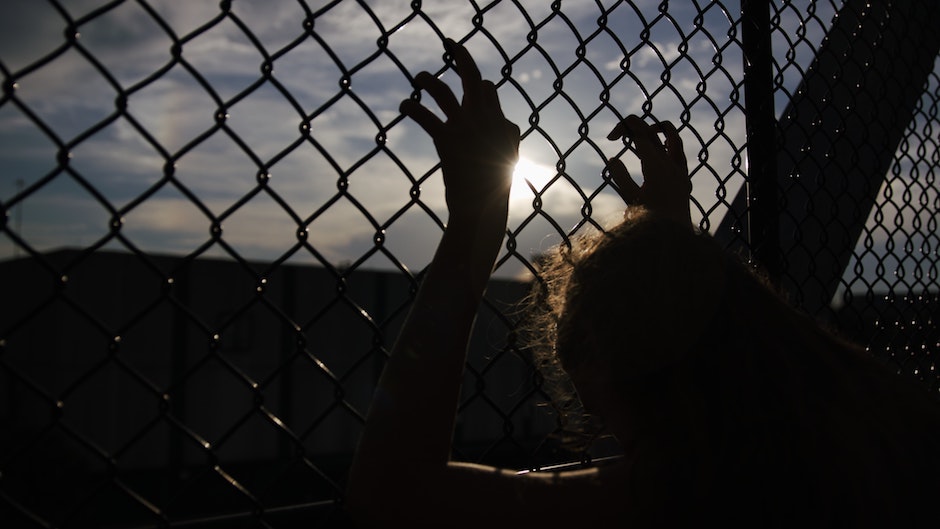 Spain may soon include specific sanctions against pimping and sexual exploitation in its Penal Code.

The Ministries of Justice and of Equality of the government (a coalition of Social Democrats and Leftist) propose to include an article in the new Sexual Freedom Law, which is still at the draft stage, with the aim of “ending the impunity of the sexual exploitation industry currently operating in Spain”.

“Owners, managers, and administrators of premises, whether public or private, where prostitution is practised” could be punished, as well as “any person who knowingly participates in its financing”.

The first reaction of organisations in defense of women has been positive. “We applaud this measure”, Rocío Mora of the Association for the Prevention, Reintegration and Care of Prostituted Women (APRAMP), said, “but it has to come with integral initiatives” that support women who leave sex trafficking.

As other organisations that support vulnerable women, Mora also asked the government to pass a specific Law Against Trafficking, an idea that was part of the coalition government agreement.

A confusing law that allows prostitution

In the last decades, Spain has been a country where brothels have openly offered paid sex with very limited restrictions.

Article 187 of the Penal Code punishes with two to five years those who subdue other people “using violence, intimidation, deception, or taking advantage of a situation of superiority, need or vulnerability of the victim”.

The article has often been described as confusing and relative by abolitionist groups (among which are Christian organisations), which believe it can easily lead to wrong interpretations when it comes to demonstrating those conditions of “need or vulnerability”.

“As long as the industry of sex continues to exist, so will trafficking”, says Mora, pointing to business platforms such as the National Association of Brothels Owners, which continues to organise and manage the prostitution business in Spain, producing around 5 million Euros per day.

Putting pressure on the owners of brothels

The changes in the Penal Code would put pressure on the hundreds of functioning brothels in the country. In fact, in Catalonia, Basque Country, Murcia and Castilla-La Mancha, the regional governments have closed all businesses related to prostitution under the coronavirus restrictions.

The Ministries of Justice and of Equality of the Spanish government now plan to include “non-coerced” prostitution among the punishable activities.

The risk of underground prostitution

However, some anti-trafficking organisations are warning about the trend of moving prostitution to places that are more difficult to track. Reports have shown the expansion of clandestine brothels in apartments.

“If the brothels are closed, they may remain open as bars, even if they do other things in the back room”, Mora pointed out. Much of the prostitution industry did not stop its activities during the spring lockdown in Spain, which paralysed the economy of the country.

The evangelical social action organisation Diaconía, which is among the social groups fighting prostitution in Spain, has joined other secular organisations to launch the “Deactivate trafficking” manifesto , which underlines the need to tackle prostitution by helping to raise awareness about the need to reduce the demand of paid sex.

Published in: Evangelical Focus - europe - Spain to toughen Penal Code to “end the impunity of the sexual exploitation industry”