“Pray for the economic situation, lots of businesses are closing and people are losing their jobs”

Portugal declares a new Situation of Calamity. “Those who need to go to work are very concerned, and the seniors are now more isolated and alone”, says evangelical leader Josué da Ponte. 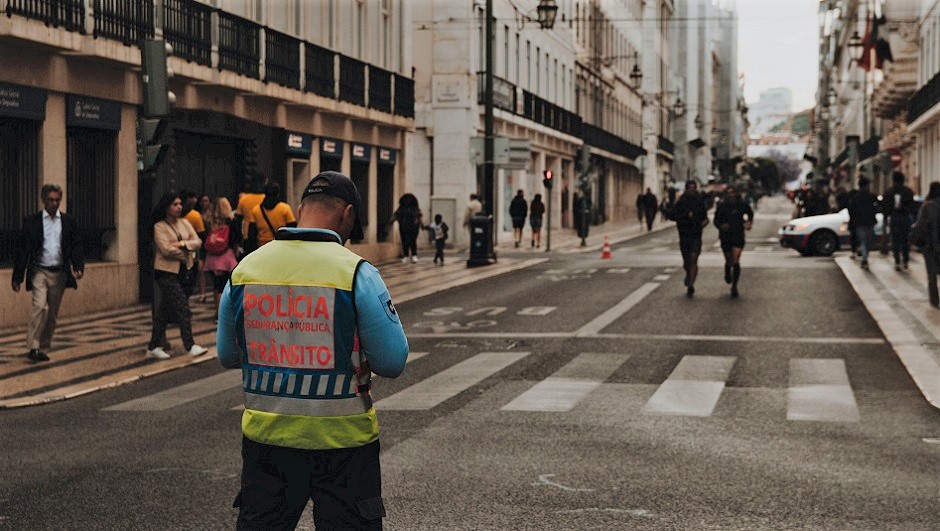 Portugal just hit a new record of daily cases of Covid-19 and the situation may worsen even more (as is happening in other European countries).

Concerns are not only palpable among people at risk of dying because of the virus, but also among those who fear to lose their jobs in hard-hit sectors like tourism, one of Portugal’s main industries.

The country has announced the implementation of a new State of Calamity that will reduce gatherings to 5 people in public spaces and a law is being drafted to make wearing face masks mandatory.

In an interview with Evangelical Focus, he addresses the responses of churches, the reality of immigration in the country, and the challenges and opportunities ahead. 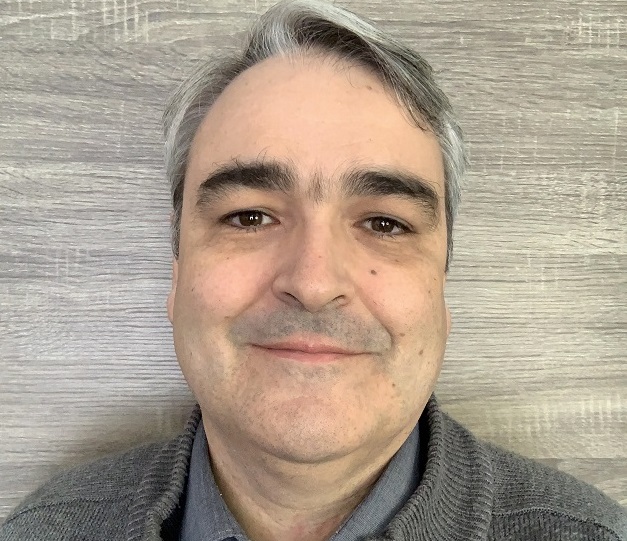 Question. How would you describe the mood of the Portuguese people at this point, after over 7 months of Covid-19 crisis?

Answer. The Portuguese are feeling very depressed at this time. Those who need to go out to work are very concerned, the families who need to send their children to school are also afraid, the seniors are now more isolated and alone. The soul of the country is sick.

Q. In this context of “new reality”, have churches in Portugal had a reflection about what changes need to be made in their communities to continue to have an effective witness in society? Have there been creative initiatives?

A. We have seen some initiatives, some ideas to use social media and WhatsApp groups, but the majority of churches are now just surviving through this big crisis.

Some emergent churches have been investing a lot in streaming events, and the quality of live emissions of Christian content has grown a lot, that’s a good thing in this pandemic.

The cell groups (small Bible groups) that have switched to Zoom meetings are growing, and the internet ministries also.

Q. Several activists have denounced a growth of racism in Portugal (against migrants, politicians, sportsmen, graffiti on walls). What can you tell us about this?

A. We have had some isolated situations that made that problem more visible, but we don’t think that it is a growth of racism. But yes, the discussion about racism has increased and that is a good thing.

The awareness of this issue made the politicians and the country be more sensitive to the differences.

Q. The far-right entered for the first time the parliament in 2019. Do you think they will gain more support or are the Portuguese in general not open to nationalistic ideologies?

The Portuguese people lived in a fascist regime in the past, but now there is a new generation that doesn’t know much about that time.

Our society is very tolerant, and the majority of the influencers and media are against those extreme right or nationalistic ideologies. 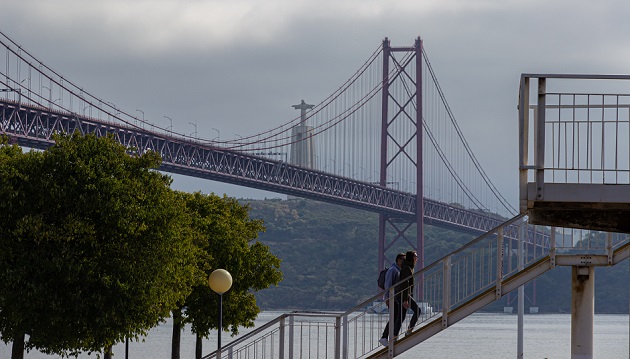 Q. How ethnically diverse are evangelical churches in Portugal? Can these communities be an example of integration and common work between people coming from diverse backgrounds?

A. The majority of churches in the cities are ethnically diverse.

The Brazilians are the biggest foreign community, and because of their “evangelical culture” normally, they send pastors to follow their believers, so we have lots of Brazilian churches that work with their own community, and they behave the way as if they were in Brazil.

So yes, we have some ethnic churches, but it is very common to find people with African background in our own churches. The contemporary churches and the major denominations try to integrate everybody.

Q. What is the project that excites you most at the moment as the Portuguese Evangelical Alliance? And what would you say is the biggest challenge ahead in the next few years?

A. The project that we invest more now is the teaching of evangelical religion in public schools. It is a great project but with all the restrictions that we are facing now, we need more voluntaries and we are working to engage more churches in it.

And there are also prayer projects that we are planning to do together.

The big challenge is to mobilize the churches on a national level to work together and keep the proclamation of the Gospel in our nation, because sometimes churches tend to focus only on their own projects.

Q. How can Christians in other countries pray for Portugal?

A. Pray that through this crisis people may long for God and find Him. Pray for the economic situation, tourism is one of our largest industries and with this pandemic lots of businesses are closing and people are losing their jobs.

Pray for the churches, that are trying to survive financially and to keep their mission projects. Pray for the Evangelical Alliance, that we could be a common ground to mobilize the Church in prayer and proclamation of the Gospel. Pray for the big community of immigrants, they are the first to lose their jobs.

Published in: Evangelical Focus - europe - “Pray for the economic situation, lots of businesses are closing and people are losing their jobs”