Liberal religious leaders push for ‘conversion therapies’ to be banned

Evangelicals condemn forced therapies but say the will of same-sex attracted people who seek spiritual support has to be respected. 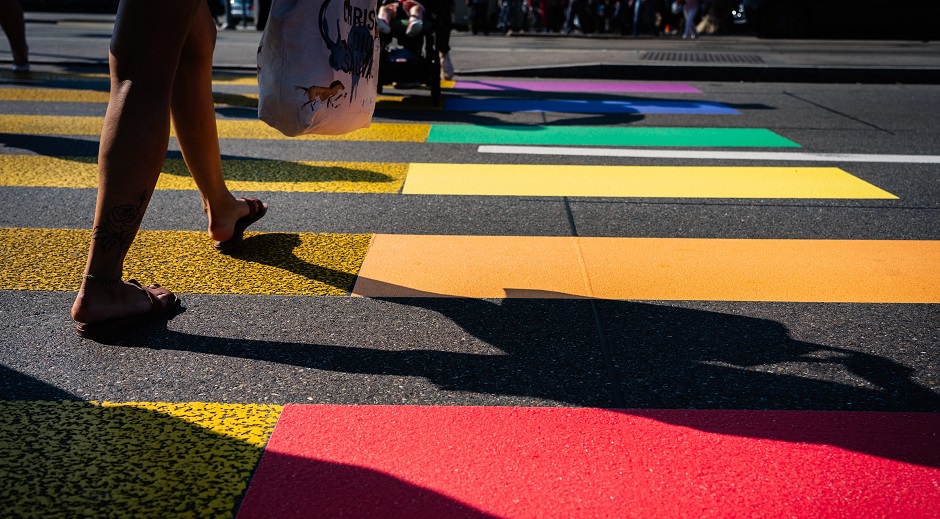 More than 370 liberal religious leaders around the world have signed a new declaration that urges a ban on so-called ‘conversion therapy’.

The declaration “Declaring the Sanctity of Life and the Dignity of All” was launched on December 16th, by a new group called the Global Interfaith Commission on LGBT+ Lives at a one-day online conference sponsored by the Foreign, Commonwealth and Development Office (FCDO) of the United Kingdom government.

Jayne Ozanne, a lay member of the General Anglican Synod and pro-LGBT activist, is the director of the Commission, along with the Bishop of Liverpool, Revd Paul Bayes, and Rabbi Laura Janner-Klausner, a former Senior Rabbi to Reform Judaism.

“We call for these harmful practices to be banned”

In July 2020, British Prime Minister, Boris Johnson announced he would fast-track his plans of banning ‘conversion therapy’, which he called “an absolutely abhorrent practice that has no place in this country”.

It was then when the UK's Foreign, Commonwealth and Development Office started to organise its online conference. The government has not published the details of the ban yet, but said it had commissioned research and would outline them “in due course”.

“We call for all attempts to change, suppress or erase a person’s sexual orientation, gender identity or gender expression – commonly known as ‘conversion therapy” – to end, and for these harmful practices to be banned”, the declaration reads.

They also ask for forgiveness from those “who have been damaged and destroyed on the pretext of religious teaching”.

Freedom of speech and religion at risk

Peter Lynas, Director of the UK Evangelical Alliance in Northern Ireland, said he supports an “end to extreme and coercive behaviour without banning change or conversion, which are central to Christianity”.

But he told the BBC a ban could risk “criminalising counsellors, pastors and even those asked to pray with people”.

Meanwhile, Andrea Williams, from Christian Concern, pointed out that “the implicit accusation that all genuinely biblical teaching on sexual relationships is a mere pretext for hatred is wildly off the mark”.

She warned that this initiative could ban even the possibility to have a conversation about the issue, threatening the free speech and religious freedom.

Veto on the preaching and practice of churches?

The Christian Institute’s Deputy Director for Public Affairs, Simon Calvert, said that “a conversion therapy ban could hand them a veto on the preaching and practice of churches. They want to stop people criticising their lifestyle or theology”.

According to the Christian association Living out, the ban might “create a culture of fear for the pastor who is asked to pray for the church member struggling with unwanted sexual feelings, or could make it impossible for that church member to access any counselling that will be supportive of their efforts to live out Christian sexual ethics”.