A new law aims to control the teaching of radical Islamic groups but evangelicals say it “will have negative consequences for many religious groups”. 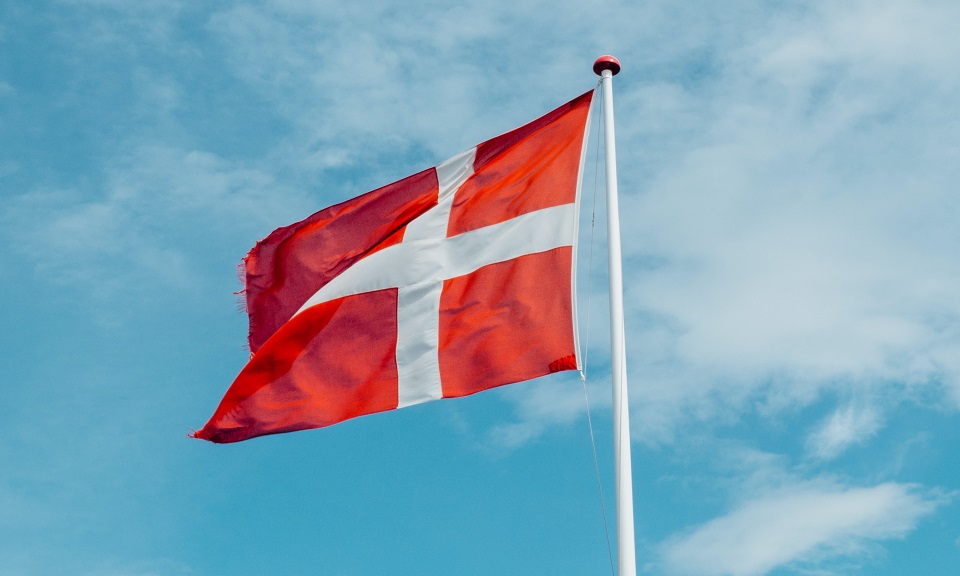 A draft law expected to be discussed in February could ask all religious groups in Denmark to have a Danish version of the sermons and messages delivered in their faith communities.

The government of Social Democrat Prime Minister Mette Frederiksen had promised to better control radical Islamist groups in the country whose teachings clash with the democratic values of the country. Over 270,000 Muslims live in Denmark and most of the sermons preached in mosques are in Arabic.

The government said the aim of the law is to “enlarge the transparency of religious events and sermons in Denmark, when these are given in a language other than Danish”.

The translation and publication in Danish language of all sermons should help control what ideas and values are preached across the country.

According to analysts, a majority of Dans would approve such a law. But critics (including human rights organisations) say the new law would restrict religious freedom, fuel more prejudices against faith groups, and threaten the rich cultural and linguistic diversity of Denmark.

In November, the Prime Minister admitted that she could not assure that an exemption would be approved for the religious groups in the Greenland and the Faroe Islands - two regions where the population speaks native languages apart from Danish.

“There is much concern”, said Rajah Scheepers, the main pastor of German-speaking St. Petri church in Copenhagen, in a statement to Domradio transcripted by Livenet.ch. German-speaking Christians in Denmark have used their language in Danish churches for eight centuries. “We do not only hold services on Sundays, but also baptisms, weddings and funerals, throughout the week. It is not realistic to expect that we simultaneously translate all these gatherings or that we translate them in advance”.

Roman Catholics have also expressed their disapproval. The General Secretary of the Nordic Bishops Conference, Anna Mirijam Kaschne, told the Catholic News Service: “All church congregations, free church congregations, Jewish congregations, everything we have here in Denmark — 40 different religious communities — will be placed under general suspicion by this law... Something is happening here which is undermining democracy”.

She added: “If you really want to tackle problems of hate speech and attitudes to the democratic state, it's much better to show appreciation for faith communities who are committed to integration”.

Danish evangelicals: “The law will not be effective against radical Islamism”

Evangelical Christians are also unsure about the real effectiveness of such a law. Thomas B. Mikkelsen, Chairman of the Evangelical Alliance Denmark explained his views to Evangelical Focus. 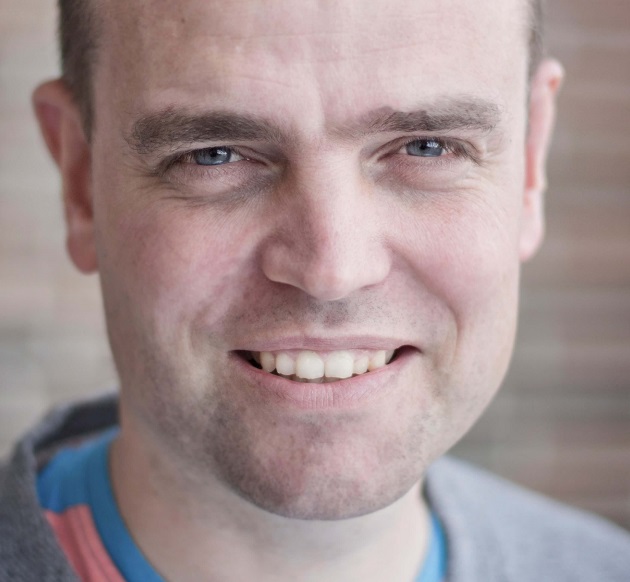 Thomas B. Mikkelsen, Chairman of the Evangelical Alliance Denmark. / Teologi.dk

Question. Do you think such a law  is needed to stop radical Islamism?

Answer. The law aims to protect our community from the growth of radical Islamism, but the law will probably not be effective in that regard. Radical groups tend to establish themselves on the margins, in a parallel society, and never apply for official recognition. I do not think a new law will affect them in any way.

Q. Will the law restrict religious freedom? What unwished consequences could it have for other faith groups?

A. The law will have negative consequences for many religious groups, such as evangelicals, moderate Muslims, and other officially recognized communities who now have to spend time and money on translations. I do not consider the law a direct breach of international standards on freedom of religion or belief, but it is still a significant step in the wrong direction.

Q. What would you suggest to the government in helping the integration of all religious groups in Denmark?

A. The first step is to acknowledge the role and potential of inter-religious dialogues and direct dialogue between the religious communities and the lawmakers. Legislators should seek constitutionally appropriate ways to explore the impact of religious practice on society and, where applicable, recognise its role.

Earlier in December, the Council of Churches of Denmark, which includes 58 faith Christian groups, had already expressed its opposition to the draft law considering it “discriminatory and ill-considered”.

According to Council, the rule reflected a “suspicion of denominations across a broad spectrum” and would impose “significant burdens on economically weak minority churches for no reason”.