The departure of Ron Sider

When many evangelicals remained indifferent to the social demands of the Gospel, Sider founded Evangelicals for Social Action. 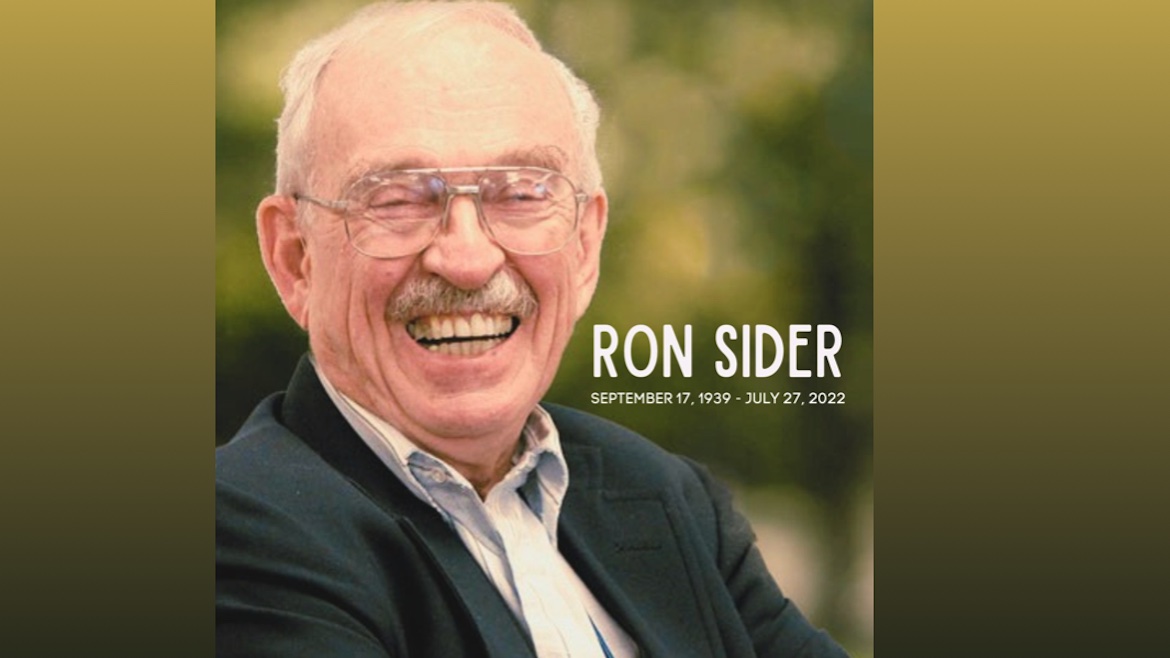 When many American evangelicals remained indifferent to the social demands of the Gospel, Sider founded Evangelicals for Social Action at the Baptist Seminary where he and I were colleagues trying to show the validity of biblical teaching in this regard.

We were driven by the realisation that many evangelicals did not care or see the issue as relevant but that the richness of the biblical teaching on social action, in a globalised world, demanded immediate attention.

The social situation that confronted then, and still today, believers in Christ in Europe, Asia, Oceania, Latin America, made it necessary to bring to the table the relevance of the Word of God and to work for a better understanding of what it teaches on the subject. This was Sider's missionary calling and ministry.

When we thank God for teachers of life and thought who have kept alive in our churches a Word faithful to the whole of biblical revelation and at the same time applicable to the urgent problems of the present, we can only thank the Lord for the heritage of Ron Sider.

Published in: Evangelical Focus - Features - The departure of Ron Sider