Nearly 26 million Americans decreased or stopped interacting with the Bible

The State of the Bible report highlights cultural trends in the United States regarding faith and the Bible. 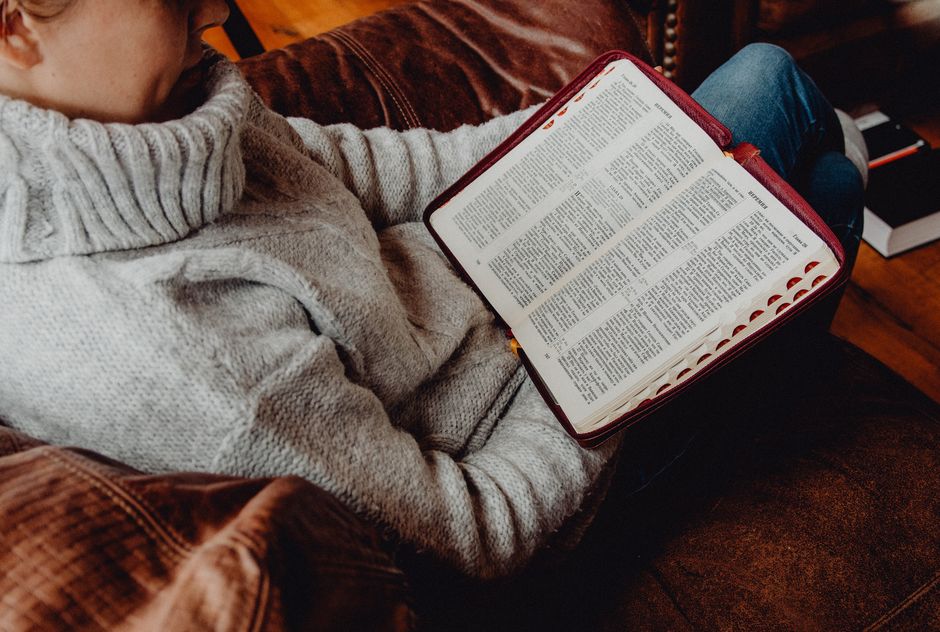 The American Bible Society (ABS) has released the first two chapters of the 12th annual State of the Bible report, which highlights cultural trends in the United States. regarding faith and the Bible.

A total of 2,598 US. adults were surveyed in January online or by phone in all 50 states and the District of Columbia.

According to the ABS President and CEO Robert L. Briggs, “every year the State of the Bible brings a fresh perspective on the reality God already knows”.

“Our purpose is not merely to satisfy curiosity, or to cause either panic or celebration. It’s a starting point. Where do we go from here? What is God calling us to do in response to this reality, to advance toward the future point God has in mind”, he added.

The report stresses that there has been “an unprecedented drop in the percentage of Bible users in the United States”. The 2022 data showed a 10% decrease from the same time in 2021.

“That means nearly 26 million Americans reduced or stopped their interaction with Scripture in the past year”, say the authors of the report. 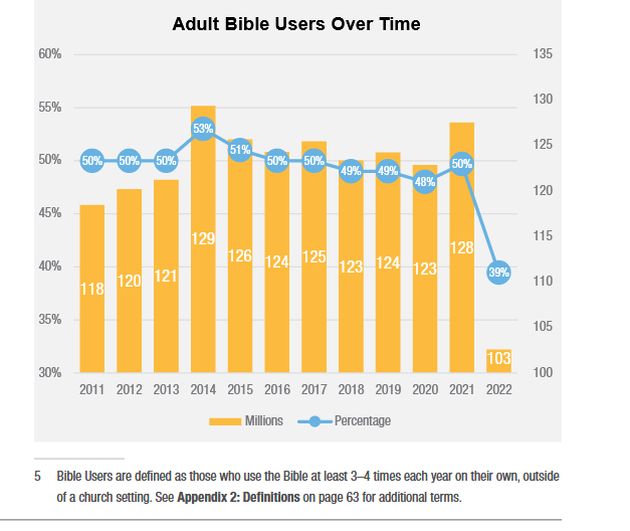 Furthermore, only 10% of Americans report daily Bible reading while before the pandemic, that number was at about 14%.

State of the Bible defines Bible users as “people who read the Bible at least three or four times a year, apart from church services”.

“We can’t tell how long this disruption will last, but we know that church leaders and other Bible advocates have a tremendous opportunity to help people in their communities understand and apply Scripture. Now is a critical time to point our neighbors to the good news of hope found in God’s Word”, said John Farquhar Plake, PhD and Director of Ministry Intelligence for ABS.

The survey also asks people if they were “curious about the Bible and/or Jesus”. Despite the Bible reading decrease, nearly two-thirds of people who seldom or never read the Bible indicated some curiosity. One-third of non-Bible users said they were “very” or “extremely” curious.

Scripture Engagement is defined as “consistent interaction with the Bible that shapes a person’s choices and transforms their relationships with God, self, and others”.

“Perhaps the Bible has been neglected or simply taken for granted as people dealt with the challenges of reassembling their lives after a disruptive pandemic”, points out the ABS.

A quarter of Bible users said one of their greatest frustrations regarding reading Scripture was that they "never seem to have enough time to read the Bible”. This complaint was common among all age groups. A top answer for Gen Z and Millennials was "I don't know where to start”.

Meanwhile, “when Bible users identified their main motivation, across all generations and ethnicities the same answer came up: It brings me closer to God. Four in ten of the respondents (41%) chose this”.

US without the Bible

When asked “how do you think our country would be without the Bible”, specifically referring to a hypothetical scenario where “nobody read the Bible at all”, the majority of respondents (45%) indicated that they thought the U.S. would be “worse off” without the Bible.

“This is a noticeable decrease from last year, when 54% of those surveyed believed that”,says ABS. 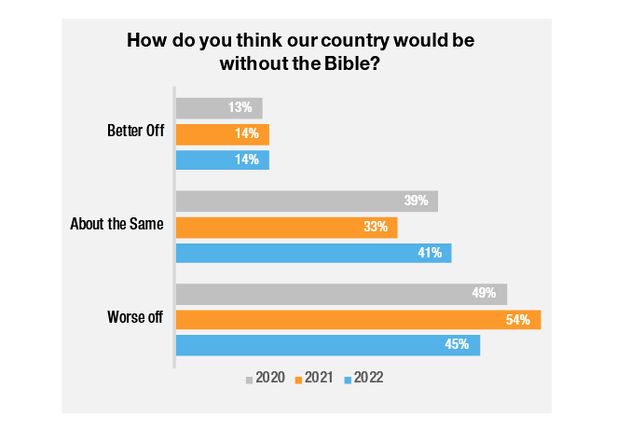 Futhermore, nearly half of American adults still agree that the Bible contains everything a person needs to know to live a meaningful life. Fewer than one-third disagree.

The report shows that women, African Americans and people 77 and older are more likely to read the Bible than the rest of the population. 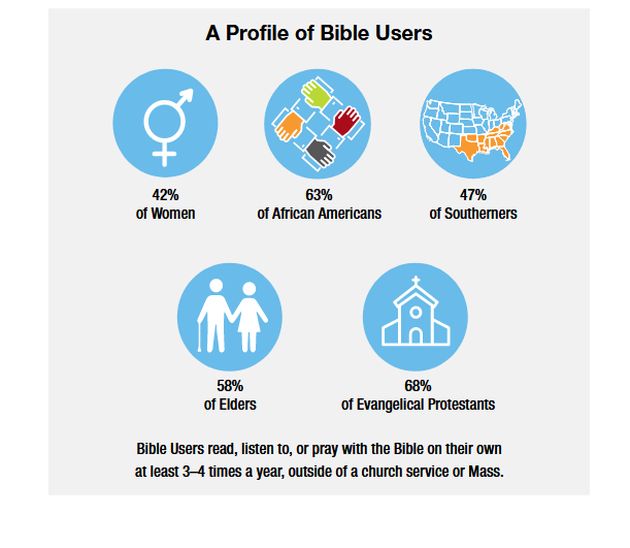 State of the Bible found that 38% of people ages 18-25 believe “Jesus Christ was human and committed sins, like other people”, while Americans aged 77 and older believe that at statistically lower numbers (26%) .

The majority of respondents of all ages believe that “God is the all-powerful, all-knowing, perfect creator of the universe who rules the world today”. 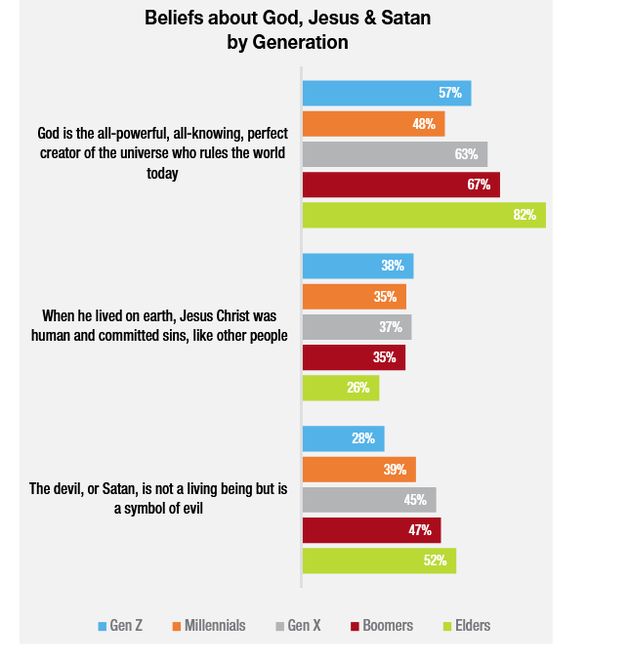 Future chapters to be released

ABS will reveal the findings of the 2022 report releasing one additional chapter each month throughout 2022.

The new chapters will include “reports on the tools and technology people are using to engage with the Bible, faith across generations with interesting findings on Generation Z, and the influence of the Bible on philanthropy”.

You can read the State of the Bible here.