“Pastors and Christians have varying views on missions”, study says

A Barna study shows that 85% of the pastors believe missions is a mandate for all Christians, while the majority of the churchgoers (51%) said missions is a calling just for some. 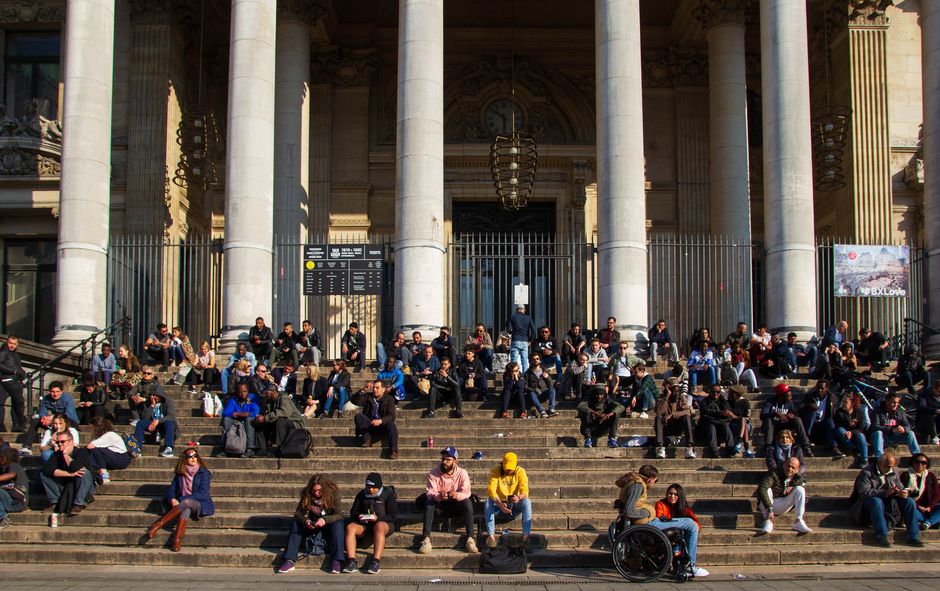 Barna Group, in partnership with Mission India, has recently released the study The Great Disconnect: Reclaiming the Heart of the Great Commission in Your Church, which “reveals misconceptions and inconsistencies in how US churches perceive and approach missionary work”.

Furthermore, “only 53% of practising Christians have heard of the Great Commission”. Among those, “61% view missions as a mandate, and believe a biblical understanding of missions is essential for their church’s involvement in missions”. 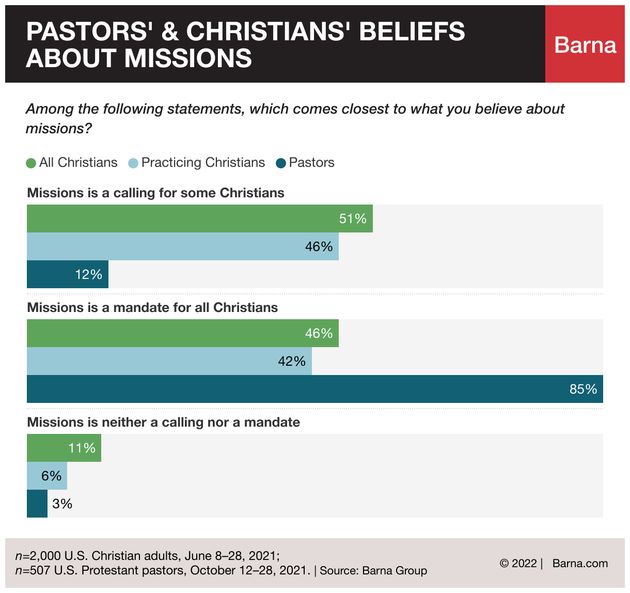 “Missions values differ considerably between the pulpit and the pew”

“Whether they see missions work as an option or a responsibility, pastors and Christians have varying views on what matters most in missions and what it should accomplish”, point out the researchers.

The study shows that while the strong majority of US pastors (88%) believes equipping indigenous leaders is more important than short-term efforts, just 46% of Christians say the same.

Another example is that “Christians favor transforming the health of communities and meeting physical needs, while pastors hope to meet spiritual needs foremost”.

“Overall, missions values differ considerably between the pulpit and the pew. Notably, Christians are also more likely than pastors to be neutral on many of these points, which could suggest they lack the information or guidance they need on the subject”, conclude the researches.