Gambling problems on the rise among young people

At least 5% of men between 18 and 24 years old have some form of gambling addiction. “Technology makes gambling easier”, Christian expert says. 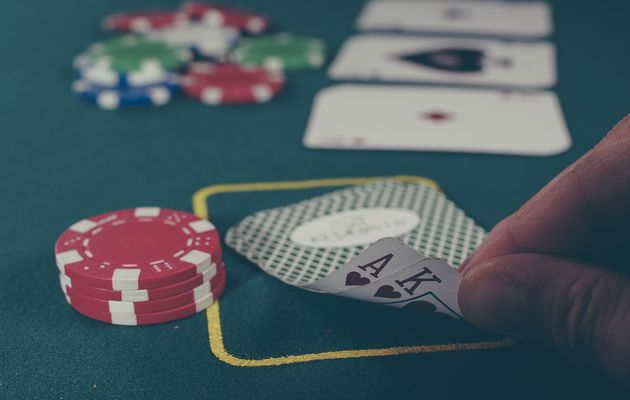 Around one in 20 people reported having a gambling problem. / Unsplash (CC)

According to a research of The National Institute for Health Research (NIHR) School for Primary Care Research (SPCR), published in the British Journal of General Practice, around one in 20 people waiting to see their GP at a group of surgeries in Bristol reported having a gambling problem.

The research surveyed over 1,000 patients in 11 GP practices in the city, and was carried out by academics from the universities of Bristol and York and the Australian National University.

Participants were ranked using the problem gambling severity index, which asks a range of questions such as whether their gambling habits have made them feel guilty or caused health or financial problems.

This is the first time a survey of this kind has been undertaken in general practice in the UK.

Patients completed anonymous questionnaires which included questions about their mental health and addictive behaviours, such as risky drug or alcohol use.

Gambling problems were higher among young males and young adults, and people who used drugs, had depression or risky drinking habits.

Just under 1% of patients surveyed for the study reported having a severe gambling problem, 4.5% had low to moderately severe problems, and around 7% recognised gambling problems among family members.

“Gambling is emerging as a public health issue in the UK but it is poorly researched. There is very little independent data available and none at all on how many people presenting to GPs have a problem”, Dr Sean Cowlishaw from the Centre for Academic Primary Care at the University of Bristol who conducted the study, said.

The researchers aimed to “to measure the extent of the problem and identify who is most vulnerable so that we can start to think about how primary care services – GPs and others providing healthcare in the community – might be able to help.” 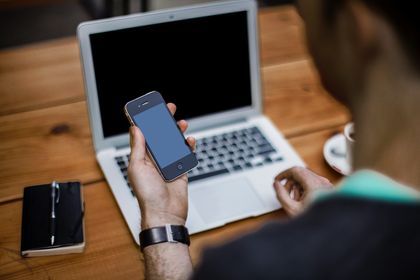 “This could include training and support for GPs so that they can identify patients with problems and signpost them to specialist services”, Cowlishaw added.

The study also suggests those with depression and people with drug or alcohol addictions were more likely to have these kind of problems.

Gambling has emerged as major concern for public health in the UK since 2007, when legislative changes allowed for huge growth in gambling availability and advertising.

Unlike difficulties with alcohol or other drugs, however, there are no physical signs of problems with gambling and patients who need support are often overlooked until they experience major negative consequences (e.g., severe debt, relationship breakdown).

Justyn Rees Larcombe is a former gambling addict who founded RecoveryTwo, a Christian charity helping those with a gambling addiction. In an interview with British radio show Premier News Hour, he said technology played a major role in the rise of the habit among young people.

"Young people are so much more adept at smartphone technology and gambling is so much easier to do”, Larcombe pointed out.

The RecoveryTwo founder warned that "gambling adverts have gone up in real terms by 1400 per cent since 2007. 18 per cent of every advert on TV is a gambling advert."

The expert said he would like to "see compulsory education about gambling in schools", because "those adverts try to bring people in when they are young so they have a customer for life."