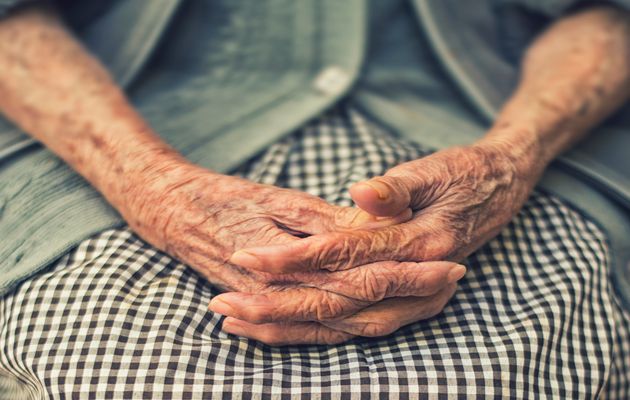 “ELDERLY SHOULD BE ABLE TO DIE WHEN THEY CHOOSE”

AEE: “EUTHANASIA DOES NOT RESPOND TO SITUATIONS OF SEVERE SUFFERING”

CNEF: “THE VALUE OF EVERY HUMAN THAT THE BIBLE RECOGNISES, INVITES RESPECT”