Aim is “to express the gifts of the Reformation and ask forgiveness for division perpetuated by the two traditions.” “It doesn’t make any sense”, says President of the Theology Comission of the Spanish Evangelical Alliance, Jose Hutter. 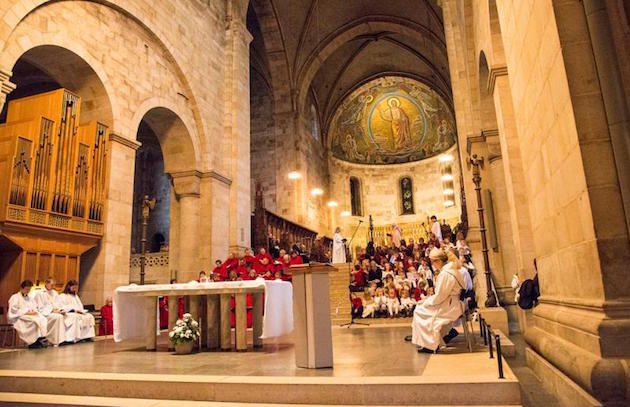 The Vatican and the Lutheran World Federation (LWF) have announced the program for the joint Lutheran-Catholic ecumenical commemoration of the 500th anniversary of the Reformation, that will take place in Lund (Sweden), on 31 October.

According to the press release, the celebration will begin with a liturgy in Lund Cathedral and continue with a public event at Malmö Arena, which will be open to wider participation.

“TO EXPRESS THE GIFTS AND ASK FORGIVENESS”

This LWF and Roman Catholic Church joint event, will highlight the 50 years of continuous ecumenical dialogue between Catholics and Lutherans. It is structured around the themes of thanksgiving, repentance and commitment to common witness.

The aim is “to express the gifts of the Reformation and ask forgiveness for division perpetuated by Christians from the two traditions.”

“FROM CONFLICT TO COMMUNION”

Lund Cathedral will be the venue for the common prayer service based on the recently published Catholic-Lutheran “Common Prayer” liturgical guide, that is based on the report “From Conflict to Communion.” 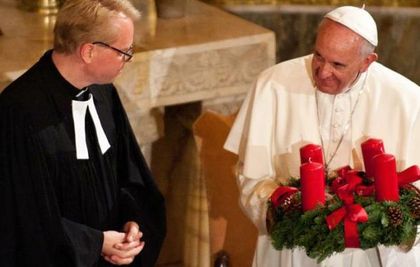 Afterwards, the Malmö Arena, will be the scene for activities focusing on the commitment to common witness and service of Catholics and Lutherans in the world, including care for refugees, peace building, and the fight against climate change.

Pope Francis, LWF President, Munib A. Younan, and LWF General Secretary, Martin Junge, will lead the common prayer service in Lund and the event in Malmö, in cooperation with leaders from Church of Sweden and the Catholic Diocese of Stockholm.

“There is power when communities find their way out of conflict. In Christ we are encouraged to serve together in this world. The joint commemoration is a witness to the love and hope we all have because of the grace of God”, LWF President said.

Kurt Cardinal Koch, President of the Pontifical Council for Promoting Christian Unity also explained that “by concentrating together on the centrality of the question of God and on a Christocentric approach, Lutherans and Catholics will have the possibility of an ecumenical commemoration of the Reformation, not simply in a pragmatic way, but in the deep sense of faith in the crucified and resurrected Christ.”

“We look forward to this event which can gather up to 10,000 people. The idea behind the arena event is to further describe the development from conflict to communion with a focus on hope for the future and common service in the world”, Church of Sweden Archbishop, Antje Jackélen, said.

Bishop Anders Arborelius of the Catholic Diocese of Stockholm believed that “History will be written when Pope Francis and the LWF leaders visit Lund and Malmö, to encourage all of us to go further on the road towards Christian unity.” 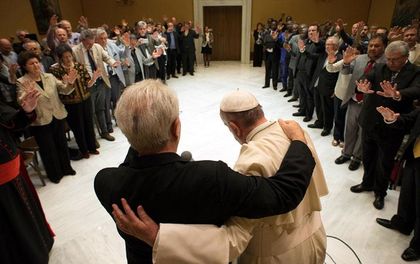 THEOLOGIAN: “IT DOES NOT MAKE ANY SENSE”

Jose Hutter, president of the Theology Comission of the Spanish Evangelical Alliance, disagrees with this joint commemoration: “It doesn’t make any sense, the Roman Catholic church has not changed any of its decisions against the Reformation”, he told Protestante Digital.

“I don’t know what they can celebrate in the Reformation day, with a church that believes in papal infallibility, Mary's assumption, or her immaculate conception, just to mention the last three dogmas they approved”, he added.

He concluded stating that “the only way to celebrate the Reformation, honouring the reformers' legacy, is to follow the 'Five Solas' of the evangelical faith.”

Italian theologian and pastor Leonardo de Chirico has also expressed his critical point of view about the joint conmmemoration of the 500th anniversary in a series of articles.