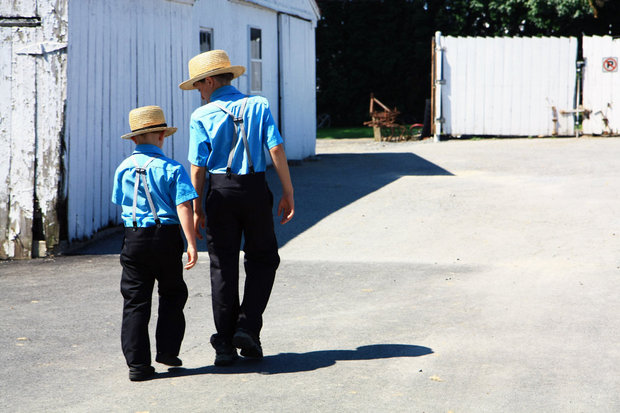 ARGENTINA AND BOLIVIA
The two small South American settlements were both founded last fall after longstanding Mennonite communities in those countries reached out to North American Amish to explore affiliation, said Steven Nolt, a senior scholar at the centre who helped coordinate the population survey. 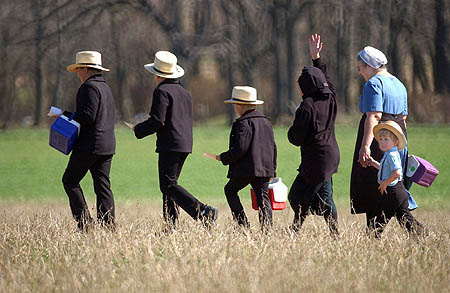 ISOLATED FROM THE WORLD