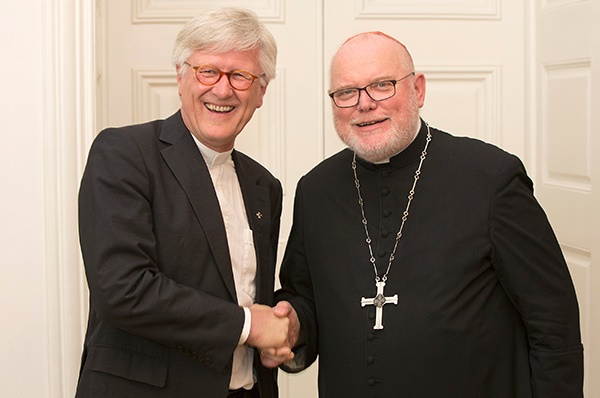 CATHOLIC CARDINAL: “UNITED IN THE FAITH” 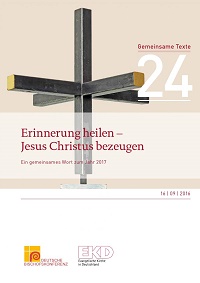 PROTESTANT LEADER: WE HAD “KNOW-IT-ALL ATTITUDES”