The Spanish police and Europol coordinate a “pioneer” action through the European Technical Research Unit. At least 39 people arrested in 18 countries. 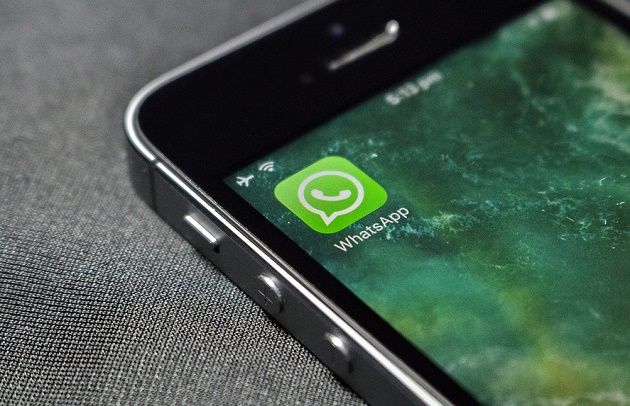 The biggest network of distribution of child pornography using social media has fallen, according to the Spanish national police.

The criminals distributed these illegal sexual contents through more than 96 online Whatsapp online chats. These shared out 360,000 sexual contents with children. Most of the abused children were less than eight years old.

In Spain, 17 people were arrested. Some of them were charged with sexual abuse of children. Others were arrested in Germany, Italy and Portugal, as well as in Latin American countries.

The Europol and the Interpol participated in the international operation. It was the first operation of this kind in the European Union , a “pioneer” operation of the Action Group Against Cybercrime.

Sexual exploitation is one of the major issues in Spain, where the police has special units to persecute women who are sexually exploited through prostitution and minors who are abused.