Rabadan, past and present of who once was “the murderer of the katana”

A Spanish TV documentary will tell the story of Jose Rabadan, who murdered his parents and sister. He is rehabilitated now, and is a member of an evangelical church. “Showing that there is hope is part of the reintegration”. 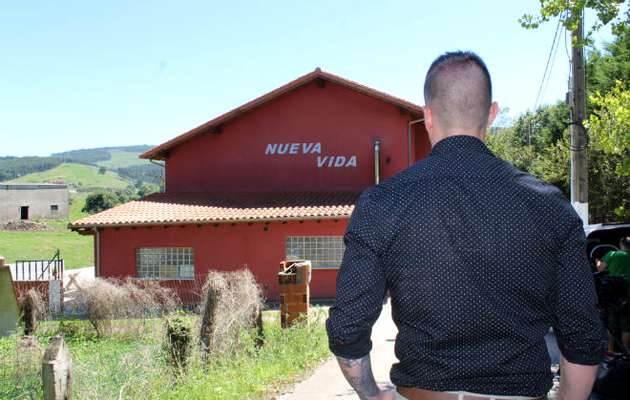 Jose Rabadan killed his parents and his sister when he was 16 years old.

Today, at the age of 34, he is married, the father of a girl, a broker in the Stock Exchange and a member of an evangelical church.

A documentary of the Spanish television channel Dmax, entitled “I was a murderer: the crime of the katana” will be broadcast at the end of November. It tells the story of his time in prison, his rehabilitation and his new life.

AN ENCOUNTER WITH JESUS

While in prison, he received a letter with a New Testament and a note that said: “God helped me, He can help you. And Julio, my pastor, can help you too”.

Some time later, to the surprise of evangelical pastor Julio García Celorio, Jose Rabadan called him. “I was shocked”, he said. The boy asked Julio visit him in the prison of the Spanish city of Murcia. Julio agreed to go.

“When I went to see him, they warned me that the boy would not speak, but after less than twenty minutes in the cell with him, he was already on his knees, praying and asking the Lord for forgiveness”, the pastor explains.

Pastor Julio Garcia Celorio is in charge of Nueva Vida (New Life) church, which seeks to offer a new horizon to those who look for reintegration after passing through prison, and to people with problems of social exclusion. 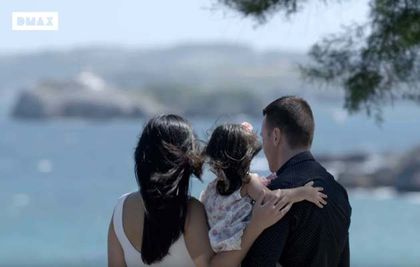 In 2006 Rabadan was released from prison and entered one of the rehabilitation centers of Nueva Vida, where he was welcomed, controlled, educated and rehabilitated. He even met his wife there.

“Jose is passionate about the Bible, and an active member of our community. He often shares his testimony to help others”, his pastor told newspaper El Mundo.

“SHOWING THAT THERE IS HOPE IS PART OF REINSERTION”

The documentary includes the testimonies of relatives, friends and neighbors of Rabadan, police officers and journalists who investigated and followed the case, psychiatrists, his lawyers, his pastors, and the Children's Ombudsman and co-author of the Spanish Minor's Law of 2001, Javier Urra.

“He has a good life now. I recommended him not to expose himself, but he wanted to do it”, Pastor Julio, who firmly believes in his recovery after 15 years of friendship, said.

Rabadan knows that “many people will continue to see me as a monster. I do it for those people who will see that there has been a change in me. My intention is to contribute a bit towards the restoration... Showing that there is hope is part of the reintegration”.

Published in: Evangelical Focus - life & tech - Rabadan, past and present of who once was “the murderer of the katana”