Employers cover the cost of egg freezing. “The message is that your motherhood is an obstacle”, an expert says. 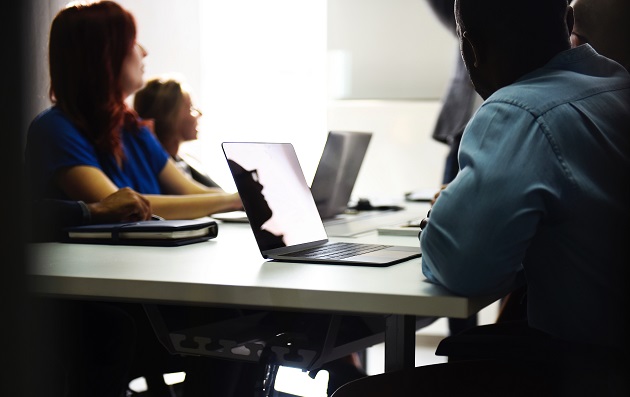 It started with Facebook in 2014. The leading company then announced it would cover the cost of egg freezing for their female employees.

This trend could become a general practice in the world of work. According to data of the specialised fertility institute IVI, 84% of women who freeze their eggs do it for “social reasons” that have nothing to do with medical circumstances.

“In the 50s the contraceptive pill was a sexual revolution for women, now the social revolution is to give women motherhood freedom”, says IVI expert Jose Romehi in an interview with Spanish newspaper El Mundo.

Among those supporting this kind of delayed motherhood is well-known entrepreneur Richard Branson. The “choice” of women, he has said, allows them “to continue working” for a longer period, “if they want to do so”.

A NEW FORM OF DISCRIMINATION?

But what about the pressure on women who are thinking of having children in their 30s? Are companies offering egg freezing programmes implicitly asking their female employees to delay motherhood?

About 56% of women in Spain think that having children limits their professional career, a recent survey has shown. And 48% say they would only had children when they reached a situation of professional stability.

“We are walking towards demographic suicide, and these kind of initiatives are labelled as a social benefit, but the reality is that they are just a benefit for the companies, as they have no interruptions in the productivity of their female employees”, Barcelona University Education professor Esther Jimenez says.

“A SETBACK IN MATTERS OF EQUALITY”

Valencia University Labour Law professor Gemma Fabregat believes egg freezing programmes offered by companies are “a setback in matters of equality”. “It is never a benefit for a woman to be asked to become a mother when you become - how old, sixty? This is meddling in the intimacy of the employee”, she argues.

The “underlying message”, adds trade union representative Coti Ibarra, is that “a woman risks her job if she does not postpone motherhood to her forties”.

As more and more companies in European countries begin to offer these programmes, the conversation will not only go around the rights of women in the workplace, but also the demographic crisis in the continent, bioethics, and the rights of children.