The Facebook ‘breach’ and our naivety as social media users

“It is good to know that all apps (especially the freebies!) come with a price: your personal data”, says social media expert Cosmin Cret. 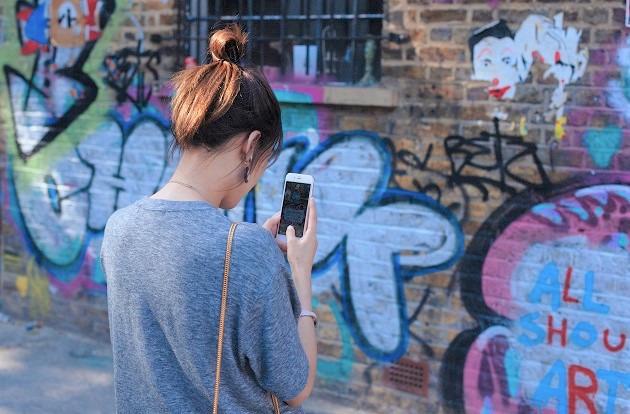 The data of millions of Facebook users have been used for political purposes, founder Mark Zuckerberg has admitted.

The ‘Cambridge Analytics’ case is not the first (and probably not the last) example of how personal data can be used by companies without the knowledge of internet users.

Closing our Facebook accounts will not solve the problem, says media expert Cosmin Cret, since young people are immersed in a whole set of other social media apps that are collecting their data as well.

Responding to questions of Evangelical Focus, Cret also gave some advices about what parents can do to protect children better. 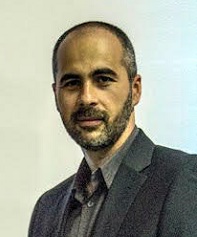 Question. Many are saying we should all close our Facebook profiles. Will this solve the problem?

Answer. Facebook is considered lately to be a platform for older people. Kids, teenagers and young people in general, already migrated to other platforms like Instagram, Snapchat, Musical.ly and Twitter, as well as a variety of messaging apps, including Whatsapp. So, deleting our Facebook profiles will solve part of the problem, but only by keeping ourselves out of the this bubble of information and exposure.

Q. Do you think there needs to be more control (European Union regulations, national laws, etc) for internet platforms and the way they access, use and sell personal data of its users?

A. There are regulations regarding privacy, but they change all the time and a simple user will never be able to keep up with all the changes.

The main problem is that users agree with the terms without knowing the consequences, they simply offer their personal data, nobody actually forces them to do it.

On the other side, we know that who owns these corporations own the data. So, if some shady company or government buys a big slice of Facebook, they have the data as well. It is important to understand how the big corporations are making their money, to understand why collecting data is so important.

Q. What principles should we then apply when we use social media apps?

A. In general, all apps require to connect to some bigger platform, because they need to collect users and implicit, personal data. For example, if you’re playing a game, it requires to connect via Facebook, Google, or other. They share these data with advertisers so, you will see their ads.

It’s good to know that all apps (especially the freebies!) come with a price: maybe not your money first, but your personal data.

From time to time is good to check what apps are connected with your Facebook or Google account and review them. This is available in the “settings” section.

For desktop users mainly, it is important to understand that being logged on Facebook, for example in a browser, every other page you visit, or app that has some Facebook integrated in it, will be tracked by Facebook. If you have one tab opened with Facebook/Google and in the next tab you’re searching for a new car on some app, soon you will see car ads on your Facebook page.

Q. Who is better using the internet tools these days, older people or youth?

A. I think both old and young do the same mistakes, but for different reasons. But older people tend to be more cautious.

Parenting in this field of technology is hard because there is no guide and every parent make his own rules. Some are very restrictive, others ignore the situation and others are actively involved together with their kids in this digital world.

Parents are fighting for their kids’ attention with giants like Facebook and Google and the fight is hard. Some parents lost their own battle with technology/media and the reality is that the children tend to imitate their parents instead of listening to their moral advices.

I think a good media practice on the parent’s side and their active involvement in the digital world of their children is the best way to educate. This implies education, some control of the screen time, safer apps that kids can use, sometimes parental control software…  But kids will always appreciate and trust the parents that spend time with them also in the area of technology.

American Academy of Pediatrics studies recommend two basic things from a medical point of view. First, avoid using electronic devices one hour before bedtime. Second, keep all devices out of the children’s room.

Cosmin Cret is a media expert who has run training initiatives for parents such as “Media Safe”. He has teached in university and now works with the Romanian journalistic project PressOne.

Published in: Evangelical Focus - life & tech - The Facebook ‘breach’ and our naivety as social media users