‘Society is not fully aware of the dangers of online gambling’ 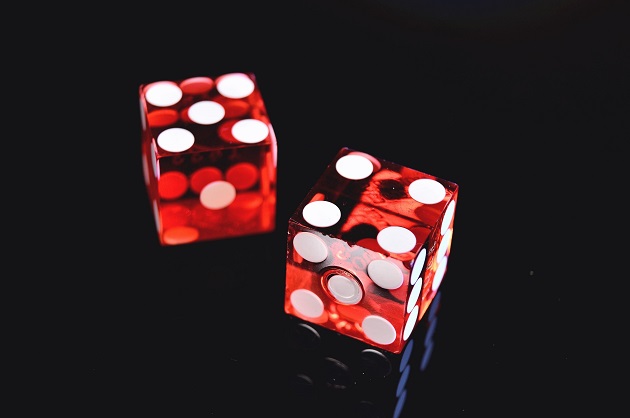 In Spain there are 796,331 active users of online gambling every month, according to the General Directorate for the Regulation of Gambling.

In the first quarter of 2013, there were 294,122, which is roughly the average number of new users who register now on a monthly basis.

According to the Secretary of the Spanish Evangelical Psychologists Group, José María Carayol, “the fever of bets permeates a society increasingly submerged in the virtual world and the sensations that it offers. Society is not fully aware of the danger of gambling and everything that is associated with it”. 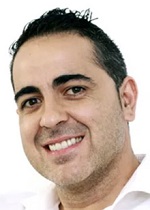 “Playing in itself is not bad, however, the power it has over the lives of those who are slowly being dominated by it and seduced by its promises of unfulfilled success, ends up turning it into a devourer of lives and families”, he told Spanish news website Protestante Digital.

The casinos are the ones that generate the largest amounts of money in Spain, with nearly 2,000 million Euro in the first quarter of 2018, ahead of bets, with more than 1,600 million, and poker, with just over 500 million.

The amounts played have exceeded 4,000 million euros in the first quarter of the year, which means an average of approximately 1,715 euros a month per player.

“In the consultations, there is a growing demand of people with problems with gambling, affecting families in the same way and with the same intensity as any other addiction”, Caryol says.

The fact that personalities known from the sports and other areas, such as film or television, promote gambling, has become very attractive for users.

“There is a normalization, it is intended to present sports betting as another sport of social entertainment, and in order to do that, gambling companies use people who are considered successful social icons who give security and confidence”, the psychologist points out.

Those people “associated with power, strength and some internal excitement, along with a good slogan that prompts to achieve the dreams of victory, are the perfect way to take the bait of gambling”.

According to the General Directorate for the Regulation of Gambling, more than 80% of players are men between the ages of 18 and 45. A profile that is also often used in advertising.

“Normalization of gambling also involves using ordinary people who end up making their dreams true through bets, so that it is easier for the audience to identify with them”, Carayol adds. 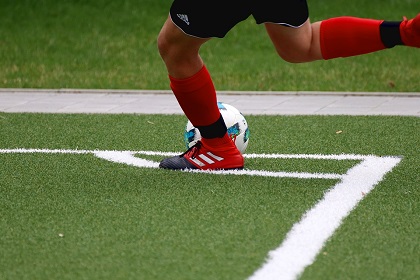 The digital platform has provided more access to gambling. The ability to bet from anywhere at any time of the day has increased the influence of gambling in society.

“The visibility, accessibility and availability of online games, especially those platforms that have to do with football bets, which are increasingly growing in our society, are creating new ways of coping with stress and problems of life”, explains Carayol.

Additionally, “this phenomenon is spreading, in such a way that nowadays you can bet on almost everything in football: throw-ins, fouls, or corners”.

Gamling “offers the possibility of experiencing a certain emotional intensity that makes the routine and daily idleness go away”, comments the Secretary of the Spanish Evangelical Psychologists Group.

Carayol warns that “more and more people find in these apparently innocuous and everyday games a bond of union with other players”.

“Very often, these bets become an emotional analgesic that distracts us from our own reality, and little by little, if it is not controlled, it becomes addictive”, he points out.

ATTRACTIVE FOR THE YOUTH

Although the legal age to start playing and betting is 18, gambling offers have a special impact among the youth population.

“They are more open to new experiences and handle small amounts of money that allow them to bet. Keep in mind that the gambling world is associated with bright colors, intensity and alcohol, so young people are much more attracted to the search for emotions and fun in these places”, Carayol concludes.

Published in: Evangelical Focus - life & tech - ‘Society is not fully aware of the dangers of online gambling’