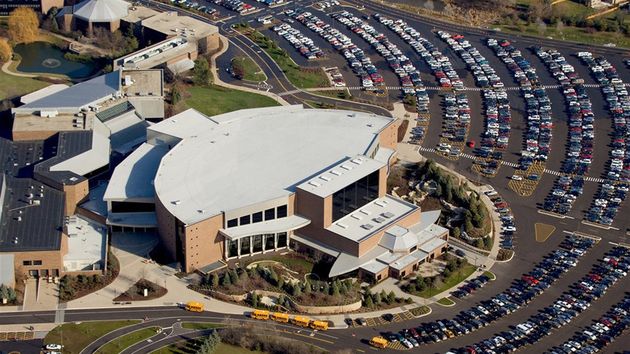 The lead pastor, Heather Larson, and entire elder board of Willow Creek Community Church have announced they will resign, over new allegations of sexual harassment against founder and former pastor Bill Hybels.

The announcement came on August 8, at a “family meeting” of the congregation at the church’s main campus, the night before the start of Willow Creek Association’s annual Global Leadership Summit.

“We believe that Bill Hybels sins were beyond what he previously admitted on stage, and certainly we believe that his actions with these women were sinful. We believe he did not receive feedback as well as he gave it, and he resisted the accountability structures we all need", said Missy Rasmussen, one of Willow Creek's elders, in a statement.

That is why, “we, as a board, know Willow needs and deserves a fresh start, and the entire board will step down to create room for a new board”, she added.

“This board replacement process will start promptly and proceed in waves to ensure an orderly transition, with all current Elders leaving by the end of the year. The first wave of Elders will leave by August 15”, the Willow Creek's elder explained.

“WE HAVE NOT REASON NOT TO BELIEVE YOU”

Rasmussen then apologized for flawed investigations that looked into sexual misconduct allegations against Hybels this year, and also apologized to all the members of the church.

"While we will probably never know with certainty everything that's true about each of your stories, we have no reason not to believe you. We are sorry that our initial statements were so insensitive, defensive, and reflexively protective of Bill. We exhort Bill to acknowledge his sin and publicly apologize".

Meanwhile, Willow Creek executive pastor Heather Larson said that “trust has been broken by leadership, and it doesn't return quickly. There is urgency to move in a better direction. It is the job of a leader to define reality”. 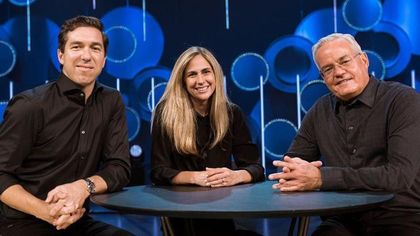 "As hard as I have tried, I simply have not been able to get the momentum that we need to address the issues that need to be addressed and to bring about the fresh start," she added.

The resignations follow a report in the Sunday New York Times that detailed new allegations by Hybels’ former executive assistant.

Pat Baranowski, who worked for Willow Creek in the 1980s, alleged in that report that Hybels had repeatedly undressed and groped her, and once engaged her in oral sex.

Hybels insisted that he "never had an inappropriate physical or emotional relationship with her before that time, during that time or after that time".

The announcement came after the resignation over the weekend of lead teaching pastor Steve Carter, who cited "fundamental difference in judgement" with the church over how it handled allegations against Hybels.

An independent expert will conduct a governance review of the church, and a group of Christian leaders from across the country will oversee a new investigation of allegations against Hybels.

Steve Gillen, who pastors the church’s North Shore campus in Glenview, Ill., will step in as interim lead pastor of Willow Creek.