“We want the sensitivity of an important part of the population to be translated into regulations that effectively attack this social scourge”, the Spanish Evangelical Alliance says. 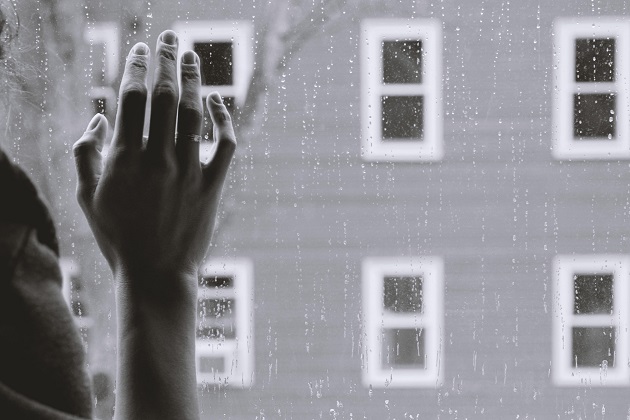 Spain is one of the countries with a higher percentage of prostituted people. / Kristina Tripkovic (Unsplash, CC)

November 25 was International Day for the Elimination of Violence Against Women, and the Spanish Evangelical Alliance (AEE) released a statement, calling government to fight prostitution and trafficking.

“Human trafficking and prostitution are forms of violence against the human being”, the statement starts by saying.

The AEE argues that “an important part of the population is sensitive to this problem, and from the Alliance we want that sensitivity to be translated into regulations that effectively attack this social scourge”.

“We cannot remain unaffected by the unacceptable reality that Spain is one of the countries with a higher percentage of prostituted people”, it added.

According to the AEE, “they are not exercising their freedom to decide about their own bodies, since, according to some reports, 90% of the prostitutes in Spain are trafficked (even the current Minister of the Interior, Fernando Grande Marlaska, said in 2016 that 99% of prostitution comes from trafficking)”.

“The relationship between the ‘client’ and the prostitute is not equal, because he acts on his own initiative, but the majority of women act under coercion”, the statement stresses.

“The Bible condemns those ‘who are caught kidnapping a fellow Israelite and treating or selling them as a slave’ and firmly asks us to: ‘purge the evil from among you’; so that the submission imposed from one person to another, selling her dignity, cannot be called liberty”.

Additionally, “the Bible also teaches us to be realistic, not naive, therefore, we are aware that corruption affects the human being completely, so that, as the association Slavery XXI (linked to the AEE) said in its proposal to the political parties, ‘as long as there are buyers, there will always be someone willing to enslave and sell another human being’”.

The AEE believes that “we have to produce legislation that attacks these definitely vicious circuits”. 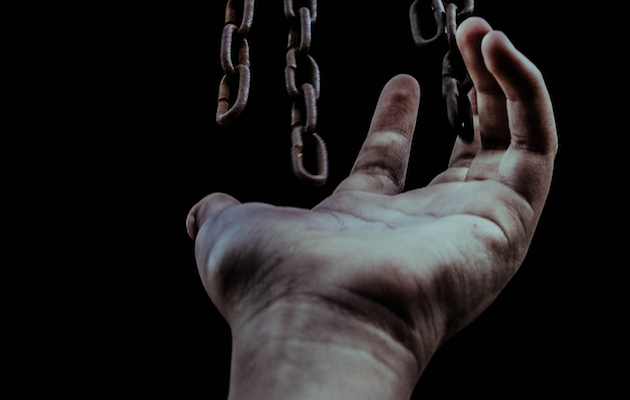 “We must implement regulations that reflect the necessary respect for the freedom and dignity of every human being, and that would be effective, not only in the persecution, but also in the prevention of sexual exploitation and in the care of victims”.

The statement emphasises the importance of comparing the different strategies that other European governments have followed, to see which one has been most effective.

“We see that the legalization of prostitution in the Netherlands or Germany has not reduced sexual exploitation and trafficking, but has increased it”, it says.

In contrast, “in Sweden, France and other countries, regulations of the opposite direction have managed to reduce this scourge”.

Therefore, the AEE asked “the legislative branch to develop a law such as the Swedish law, which penalizes the ‘client’ of ‘sexual services’, as well as pimps and human trafficking agents, and decriminalizes prostitutes, considering them victims. We are happy to see that other abolitionist organizations support this same claim”.

“Being aware that prostitution affects mainly women, we believe that the fight against prostitution should not be limited to a gender policy, but should include men who suffer the same slavery of human trafficking and trade in their human dignity”, the evangelical body says.

The law, therefore, “must protect the fundamental rights of every person who is threatened by this scourge, regardless of sex”, the statement concludes.