No exit: child soldiers with no alternatives

Thousands of children are recruited as a result of financial poverty, kidnappings, extorsion and armed conflicts, says World Vision. 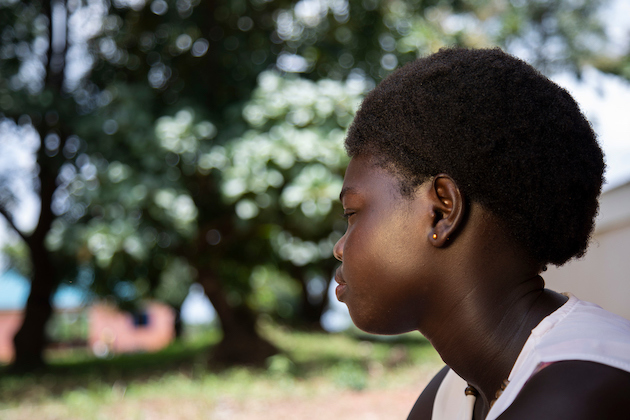 NGO World Vision has published a report in which the recruitment of minors by armed groups is analysed.

“It’s a disturbing panorama”, says Javier Ruiz, Director of World Vision in Spain. “The governments of 67 countries still allow the recruitment of children. The most severe transgressions take place in 18 countries which continue to recruit and use children in conflicts or do not protect children from recruitment by para-governmental groups”.

The report titled No Choice; It takes a world to end the use of child soldiers, based on a study made in the Central African Republic and Colombia, investigates what can be done to prevent the recruitment and the use of children in armed conflicts. 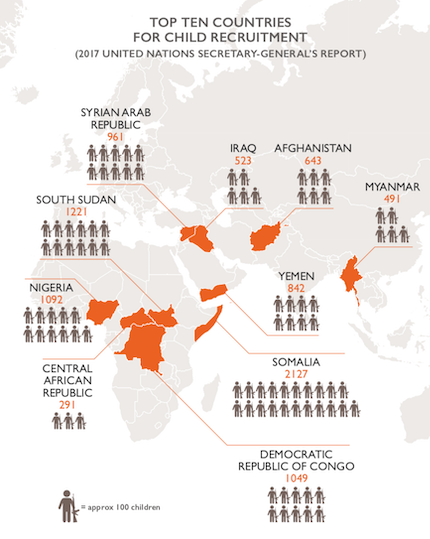 The report also tells the stories of people like Owo, whose grandchild was recruited with only 12 years by an armed group in South Sudan. Or Kingjula, who joined an armed group in Nigeria because he thought had no other option to help his mother and siblings.

Lily recounts that she was 16 years when she was kidnapped by an armed group: “We were forced to rob and kill people the people they attacked”. Some months later, Lily managed to escape. She now is in a centre that World Vision has opened for former child soldiers where they get training to learn a profession that can help them to start a new life.

“It is alarming realising that we live in a world where children sometimes see joining an armed group as the best option to have a future. These children grow invisibilised and ignored. But it does not have to be that way”, adds Javier Ruiz. 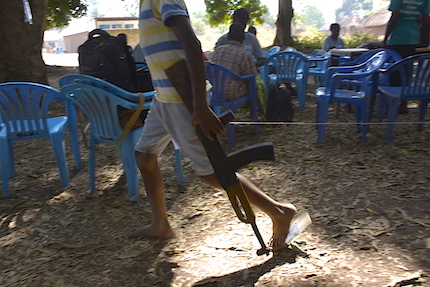 The report offers “practical and viable solutions with the hope that together we can put an end to the recruitment of child soldiers”. More funds and media attention are needed to understand and address this problem.

Javier Ruiz concludes by saying that “dozens and even hundreds of thousands of children every year are forced to join armed groups and military forces”. Therefore, it is “more important than ever to understand where they are and how they are recruited, why these minors feel they have no other option, and how we can end this particularly devastating violence against children”. 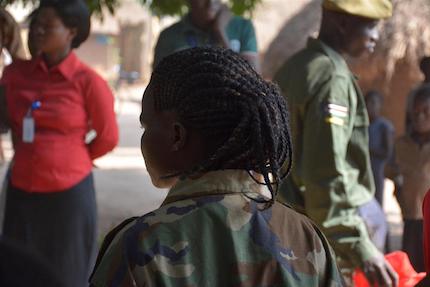 Published in: Evangelical Focus - life & tech - No exit: child soldiers with no alternatives