GWF in Manila called to unleash the gospel in the workplace

Almost 900 people from 110 countries attended the Global Workplace Forum. The Lausanne Movement dreams about a “great movement of God through believers in their workplace”. 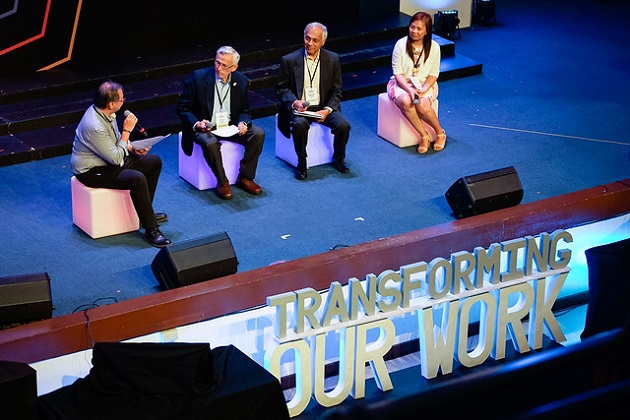 “I believe that one of the next great moves of God is going to be through the Believers in the workplace”. This in a way prophetic sentence was said years ago by Billy Graham, one of the founders of the Lausanne Movement.

Now, the Global Workplace Forum (GWF) in Manila on June 24-29 confirmed that this theme has become a priority for the global church, as Christians worldwide try to leave the secular-sacred divide behind. 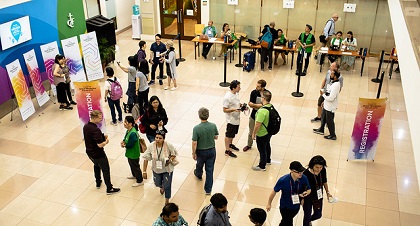 The almost 900 participants from 110 countries (selected by the GWF committee among more than 4,000 nominations of the Lausanne Movement national committees) mainly came from the workplace context. They were workers of all categories, as well as entrepreneurs and business people.

Despite the fact that we spend more than half of our lives in a context of work, we often have not been able to connect our faith in Christ with all the things that play such an important role in our day-to-day life. 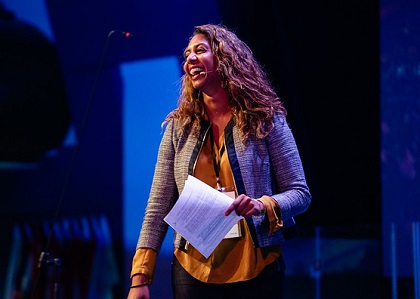 We have lost opportunities for personal witness. We have not known to use our work as a means to transform the environment in which we have been placed, and society in general. We have lost an opportunity of developing the talents and gifts God gave us in those areas in which we naturally invest a huge amount of efforts every week.

The Global Workplace Forum called to unite strengths to progress in the task of global mission. We need both the church leaders and the Christian organisations, to work alongside the professional workers, to accomplish a mission that none of these groups could do on their own. 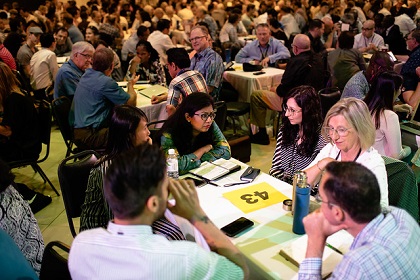 Michael Oh, Director of the Lausanne Movement, told the participants in the opening night of the gathering in Manila that it is impossible that 1% of Christians - pastors and missionaries - are those who do the ministry, while the remaining 99% just ‘help’ the first group  in the task it tries to do. If that image was brought to the world of business - 1% do the essential work, and 99% do supporting tasks - then obviously businesses would not be viable.

As long as we do not realise that the Lord has called all Christians, and that the task of the 1% is helping the 99% to accomplish the mission, then what God calls His church to do will not be completed. “The major part of the Church are spectators, and Christianity has become a game of spectators”, said John Ng’ang’a. 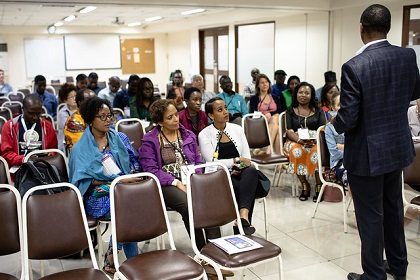 Injustice at the workplace, church planting in the workplace, illnesses connected to certain workplace practices, poverty, human trafficking, creative capacities in the workplace, the empowerment of women, the growing reality of Work from Home, the challenge of big cities, technology and Artificial Intelligence. These were some of the issues addressed during the GWF through plenaries, seminaries, visits to business and solidary projects, laboratory sessions with open question and answer interactions, etc. 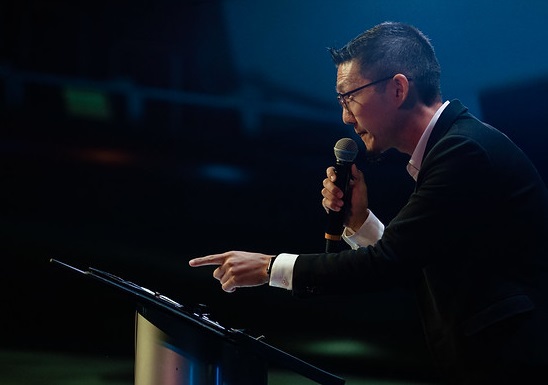 In the closing plenary session, Michael Oh announced the fourth major gathering of the Lausanne Movement, which will take place in 2024. This global congress will come after Lausanne 74, Manila 89 and Cape Town 2010, and the Global Workplace Forum has been the start of this road to bring the Church in the world together again.

Oh asked all regional meetings of the Lausanne Movement in the next years to emphasise the priority of ministry in the workplace, so that the impact of the Kingdom is made visible in all spheres of society.

Published in: Evangelical Focus - life & tech - GWF in Manila called to unleash the gospel in the workplace