Most British want a non-traditional farewell service and Spaniards are opting for cremation. One in ten Swedes have already supressed any kind of ceremony. 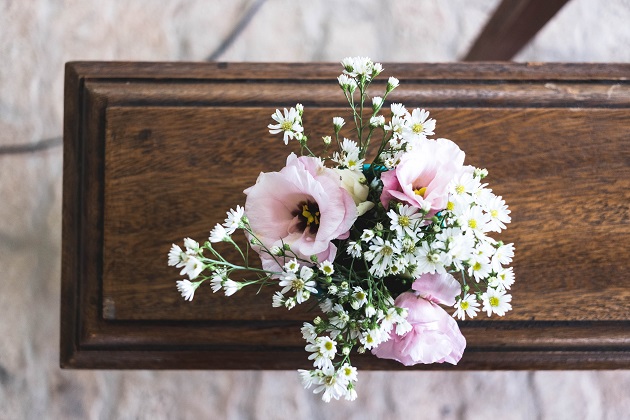 The loss of membership of historic Protestant and Roman Catholic national churches is one of the causes of the fall of Christians funerals.

According to a survey conducted in the United Kingdom by a cooperative of funeral care services, there has been a significant increase in ceremonies held outside a religious setting.

Forests, cafés, and even zoos are requested to hold an informal gathering where relatives can say their last goodbye.

Requests to arrange obituaries have dropped by 34%, the survey also says.

After asking 4,000 people, the survey also found that only 1 in 10 people desire a traditional funeral service, which usually is celebrated following a Christian ritual.

One third of the respondents said they would prefer that no ceremony is held for them. In 2019, 4% of the British went to “direct cremation”.

In Sweden, it is 8% of the population who bury their dead relatives with no official ceremony - their bodies are transferred directly from a hospital to the crematorium.

The secularisation of society is the main reason given for this emerging trend. Individualism, the reduction of solid family ties and an individualistic society could also explain this change, experts in the county say.

Meanwhile in Spain, once a deeply Catholic country, the national association of funerary services expects that, by 2029 more than 70% of people will choose to have their bodies cremated.

“The changes in the Spanish society are producing a considerable growth in cremations, and the firms have to adapt to this new tendency”, their recent report says.