Only infidelity has not suffered a change in attitudes compared to 30 years ago, shows research conducted by King’s College London on a range of issues. 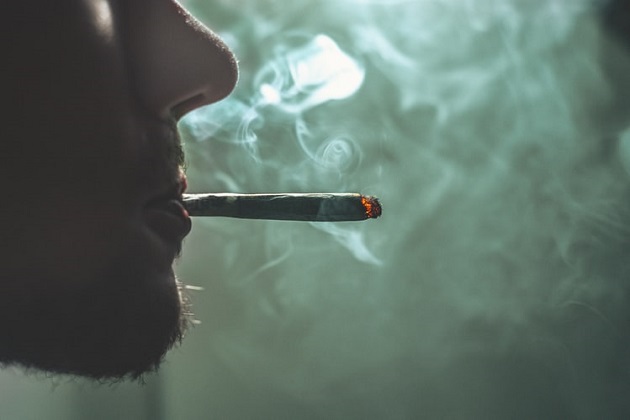 Abortion, pornography, drugs, homosexual relationships - these are some of the issues which most British people no longer consider to be “immoral”.

Kings’ College in London compared figures of 1989 with opinion polls conducted this year on a range of moral issues.

In the last 30 years later, there has been a significant fall in the number of people who see gay relationships as morally wrong, down from 40% then to 13% today.

The percentage of citizens who believe having children outside marriage is not moral is now 13%, down from 24% in 1989.

On the issue of pornography, adult sex magazines were seen as immoral by 38% of the population 30 years ago, a figure that falls down to 22% (the biggest shift happening in the female population).

The number of people who perceive taking soft drugs such as cannabis as morally wrong has also collapsed. In 1989, it was 60%, now it is 29%. Even the consumption of heroin is now seen as acceptable by 33% of the population.

The only issue that has remain unchanged, are the views on unfaithfulness. 55% see it as immoral now, compared to 49% thirty years ago.

THE DEFINITION OF “MORALITY”

Bobby Duffy, Director of the Policy Institute at King’s College London, said: “These findings show Britain has become decisively more liberal on a range of moral issues in the last 30 years”.

“On all sorts of issues, from full frontal male nudity and violence on TV, to drug use and abortion, we are much more relaxed as a nation”, he said.

Another element that could explain this change in attitudes is the evolution in British culture of the term “morality” and what are the worldviews which define what is moral and what not.