They are the first national association of evangelical congregations to take a position in favour of death penalty repeal. Many Catholic groups support them. 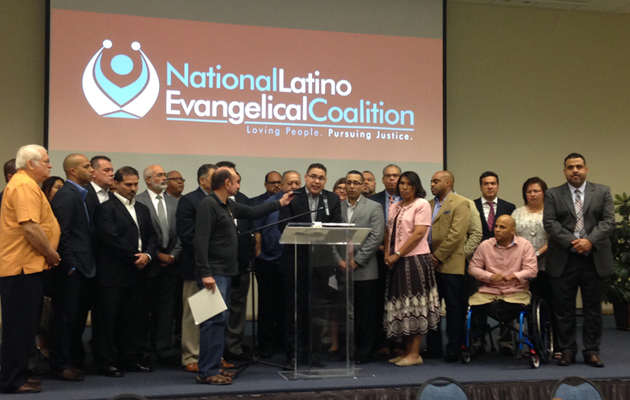 In a unanimous vote on Friday March 27, the National Latino Evangelical Coalition (NaLEC) urged its 3,000 member congregations to end capital punishment across the country.

The announcement was made in Orlando, where NaLEC leadership voted in favour of capital punishment repeal.

“As Christ followers, we are called to work toward justice for all”, Coalition President, and lead pastor at Lamb’s Church in New York, Gabriel Salguero, stated. “And as Latinos, we know too well that justice is not always even-handed”, he added.

Through this process, they tried to understand the Bible imperative to "do justice, love mercy, and walk humbly before our God.” “The gospel calls us to speak out for life, and our unanimous decision today to call for the end of capital punishment is part of that commitment”, the president explained.

Salguero pointed out that there are substantial injustices in how the death penalty is administered because “human beings are fallible and there is no room for fallibility in matters of life and death”.

NaLEC is the first national association of evangelical congregations to take a position in favour of death penalty repeal.

The vote came days after Debra Milke, a woman who spent more than two decades on death row, was exonerated by an Arizona court. 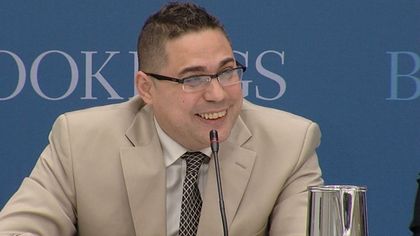 “Christ on the cross is a reminder of the millions of people who have been executed by government in history and how grotesque it really is and, often, how unjust it is”, said David Gushee, an evangelical ethicist at Mercer University in Atlanta.

Gushee is one of the signers of a statement against death penalty, as are two former presidents of the U.S. Conference of Catholic Bishops (Joseph A. Fiorenza of Galveston-Houston and William Skylstad of Spokane, Washington.); Miguel Diaz, former U.S. ambassador to the Holy See; and Jim Wallis, Timothy P. Kesicki, head of all Jesuit priests in the U.S. and Canada; and Richard Cizik, a former vice president of the National Association of Evangelicals. 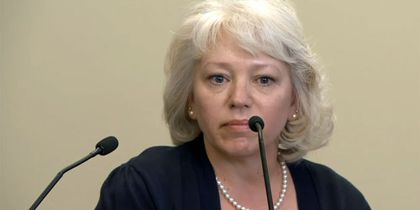 The letter described death penalty as a “practice that diminishes our humanity and contributes to a culture of violence and retribution without restoration”, and urged governors, judges and prosecutors to end with it.

“The faith community has been a critical force in the movement to repeal the death penalty”, confirmed Heather Beaudoin, who directs evangelical outreach for EJUSA.

“EJUSA has found that evangelicals are eager to take another look at this issue, reflecting what we are seeing in the country as a whole”, EJUSA’s Executive Director Shari Silberstein said.

Silberstein believed that while the Latino Coalition was the first to take this stance, “I do not think they will be the last”.

American support for the death penalty has hit the lowest levels in 40 years. Much of this eagerness may be among younger Christians. According to a 2014 Barna survey on the death penalty, 23 percent of millennials (born 1980-2000) who described themselves as Christian agreed with the statement: “The government should have the option to execute the worst criminals.”

Besides, only 5 percent of Americans think Jesus would support the executions of criminals through death penalty.