Key doctrines that characterize the church’s preaching during seasons of revival. 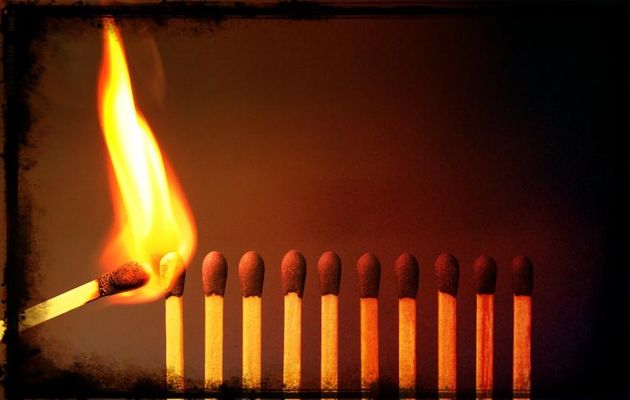 The mighty revival which spread throughout Great Britain in the eighteenth-century was marked by a passionate zeal for the glory of God and certain key doctrines which always tend to characterize times of great awakening.

Upon studying the period which experienced such a gracious effusion of the Spirit of God, the renowned nineteenth-century Anglican preacher and writer J.C. Ryle jotted down seven major truths which were ever-present in evangelical pulpits at the time of the Christian resurgence.

These truths –so fundamental to biblical faith- are in need of exposition today; and it is with this hope that we publish this week’s article.

1.- The sufficiency and supremacy of Scripture

All of the Spirit-filled revivalists who were used of God in the eighteenth-century revival were entirely committed to the full authority of Sacred Writ.

They built their personal lives and ministries upon the veracity of God’s holy Word. “The Bible,” as Ryle writes, “whole and unmutilated was their sole rule of faith and practice. They accepted all its statements without question or dispute.

They knew nothing of any part of Scripture being uninspired. They never allowed that man has any ‘verifying faculty’ within him, by which Scripture statements may be weighed, rejected or received”. 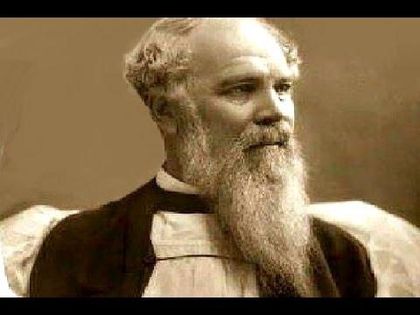 2.- The total corruption of human nature

Given their explicitly biblical foundation, such preachers had no interest in the modern pagan notion concerning man’s supposed innate goodness.

God’s eighteenth-century preachers were at pains to stress the truth regarding man’s lost condition.

In good old-fashioned Pauline, Reformed and Puritan fashion, these heavenly messengers began by employing the Law of God to shut every mouth in the presence of the Lord; and then, and only then, did the unfurl and unfold the glorious good news of the Christian Gospel.

Wicked men, they preached, were unable and unwilling to do any spiritual good. Therefore they stood under the fierce wrath of the Almighty.

3.- Christ’s atoning death as the only means of salvation

So what was the good news they so delightfully extolled? It was Christ! Christ crucified and resurrected for the sake of the ungodly. It was Christ as the impeccable substitute for man’s sin that took up so many of their thoughts.

Such preachers were never happier than when making much of the atoning work of Christ.

As Ryle puts it, “The one subject, above all others, concerning Christ, which they delighted to dwell on, was the atoning blood which Christ shed for us on the cross”.

They were by no means interested in a non-divine Christ, that is, a Christ invented by theological liberalism that merely served as an example of morality. No! A thousand times no! Their Christ was the biblical Christ, the one and only God-man who brings reconciliation between a thrice holy God and wicked sinners on earth.

Following the chief insight of the Augustine Reformer Martin Luther, the evangelicals made much of the liberating doctrine of justification by faith alone. How is a man to be put right before God? By means of the gospel of Christ! But how can a mere man enjoy the benefits bestowed by the Gospel? Through faith in the atoning death and resurrection of Christ!

They were crystal clear that eternal life did not depend upon church membership, ecclesiastical privilege or religious superstitions, but entirely upon the faith of the penitent in the person and work of the Lord Jesus. Everyone who believes stands before God in the perfect righteousness of the matchless Christ.

As the famed Welsh preacher Daniel Rowland put it on his death bed, “I have no more to state, by way of acceptance with God, than I have always stated: I die as a poor sinner, depending fully and entirely on the merits of a crucified Saviour for my acceptance with God”. 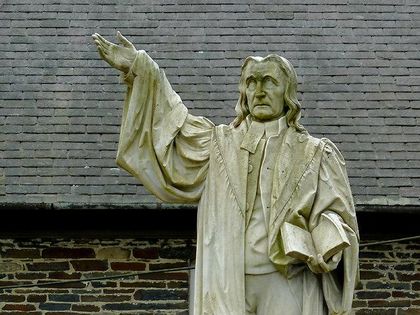 5.- The necessity of the new birth

One of the most-quoted scriptural passages used by the eighteenth-century revivalists was: “Ye must be born again!” Being baptized in water was not enough; there had to be a living spring of God-centred joy within. Regeneration changes everything! So the preachers expected true converts to give signs of their new birth.

6.- The need for personal holiness

Closely connected to the doctrine of the new birth was the emphasis they put upon the need for personal holiness. One who has truly met with God is a changed person within and without. So they called for fruits worthy of repentance.

“They never allowed for a moment that any church membership or religious profession was the least proof of a man being a true Christian if he lived an ungodly life.

A true Christian, they maintained, must always be known by his fruits; and these fruits must be plainly manifest and unmistakeable in all the relations of life. ‘No fruits, no grace’ was the unvarying tenor of their preaching”.

7.- The goodness and severity of God

The eighteenth-century preachers were no sceptics. They believed in eternal life and eternal condemnation. They warned their hearers incessantly to flee from the hellish wrath to come. Perhaps the best example is Jonathan Edwards.

Their God was no butterfly. Nevertheless, the held forth the grace of God, as revealed in the blood of Christ, to be a perfectly sufficient means of salvation to rescue sinners from damnation.

So they had a double-sided message to share: one of wrath and judgment for the impenitent; but one of love and mercy for the repentant. By the grace of God, they preached with such plainness of speech that many unbelievers came to know the forgiveness of Christ and the blessed indwelling of the Spirit of God. 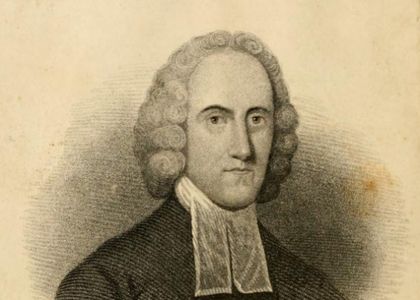 Needless to say, these seven truths have been richly proclaimed throughout every stage of revival history. When the spiritual tide is low, these great evangelical truths almost abandon the Christian pulpit. But when God descends with saving power, his truth is exalted and has free course.

So, ask yourself today, how much of your preaching material is dedicated to these seven biblical doctrines?

-  The sufficiency and supremacy of Scripture.

-  The total corruption of human nature.

-  Christ’s atoning death as the only means of salvation.

-  The necessity of the new birth.

-  The need for personal holiness.

-  The goodness and severity of God.