Don't let evil masquerade in your life. As pleasant as it may seem, if it is against God's word, it will destroy you. 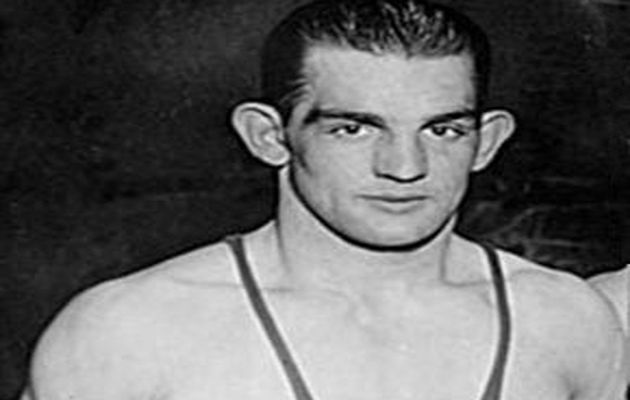 It may be the only case in history: in the 1932 Los Angeles Olympic Games, the Swede IVAN JOHANSSON won the gold medal in the middleweight wrestling championships (79 kg).

Then in a few days he had lost enough weight to participate in the welterweight division of Greco-Roman wrestling (up to 75 kg)-and won another gold medal! That's a quick change indeed!

Obviously today's reading has nothing to do with the great Swedish athlete; we're talking about someone else who can "change his image" in an amazing way. The Bible talks about the Devil in many forms. Of course; he is the master of disguise. That's what makes it hard to identify him at times.

Some people even doubt his existence, which is a terrible mistake, since one of the Devil's stratagems is to make people think he's just a fairy tale. God himself tells us that the Devil even masquerades as an "angel of light" to deceive men.

Sin is like that: it always looks pleasant and desirable. And once you've fallen into the trap, you become its slave. Evil always looks so attractive, so pleasant-and so hard to resist! That's the evil one's ploy to make everyone fall.

The cycle of sin has four parts:
1. Sight: it looks good, even when we know it's evil and destructive.
2. Desire: we want it, and we'll do anything to get it.
3. Action: after seeing and wanting, we commit the sin.
4. Denial: we realise we've done wrong, and then we try to hide it any way we can, so no-one will know.

This process is always destructive in the end because sooner or later we'll be found out, and then shame is unavoidable.

Don't let evil masquerade in your life. As pleasant as it may seem, if it is against God's word, it will destroy you. Don't be taken in!