I wonder whether our constant quest for more evolved means of communication reflects a facet of our Imago Dei (to be made in the image of God). 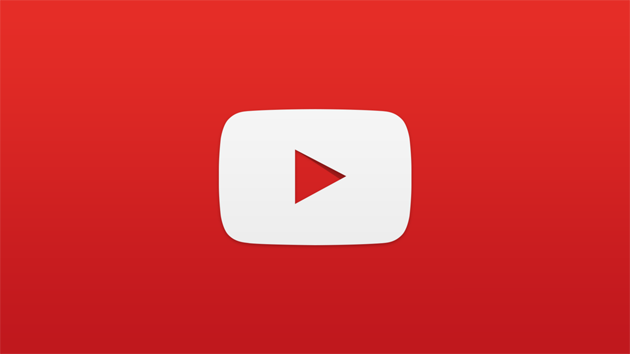 When was the last time you watched a video on internet? My guess would be not long ago.

Online videos have ignited a new worldwide communication revolution. Through giant platforms, such as YouTube or Facebook, anyone can freely show anything to millions and millions of people. It’s impressive to consider that 300 hours of videos are uploaded to YouTube every minute and the website now has billions of views a day.

As an example, we can think of Asmaa Mahfouz, a young Egyptian activist who posted a homemade video on Facebook and YouTube. The video became viral across Egypt and has been described as a key factor to spark the protests that led to Egypt’s national revolt.

I recently heard Chris Anderson, curator of the renowned TED Conferences, speaking about this revolution (well, I actually watched his talk through an online video). He confidently asserted that “It’s not too much to say that what Gutenberg did for writing, online video can now do for face-to-face communication […] One person speaking can be seen by millions, shedding bright light on potent ideas, creating intense desire for learning and to respond.”[1]

I wonder whether our constant quest for more evolved means of communication reflects a facet of our Imago Dei (to be made in the image of God). Based on the biblical narrative I believe that a divine communication revolution has taken place in the world since its origin. From the very beginning of creation, God takes the initiative to speak to humanity. According to the first chapter of the Bible, God created Adam and Eve, blessed them and immediately after spoke to them.[2]

Throughout history God continued to communicate with humanity in various ways, until he spoke most plainly and powerfully through Jesus, the God-Son. Jesus was even described in the opening of John’s Gospel as the Word (in the original Greek, as thelogos). From my reading of the Bible, and by experience, I’ve come to realize that God’s words create, heal, connect, teach, call, inspire, change, liberate and give hope. Mysteriously, God seems to speak with enough loudness to be heard and enough gentleness to be avoided. In doing so, he shows his infinite love and at the same time respects the freedom that he gave to each of us.

C.S. Lewis, the renowned Oxford and Cambridge professor and author of The Chronicles of Narnia, did not resist the attraction of God’s voice. He describes his personal experience from atheist to Christian in Surprised by Joy: “You must picture me alone in that room […] night after night, feeling, whenever my mind lifted even for a second from my work, the steady, unrelenting approach of Him whom I so earnestly desired not to meet. That which I greatly feared had at last come upon me […] I gave in, and admitted that God was God, and knelt and prayed.”

Online videos are undoubtedly giving us an unprecedented access to the message of millions of people from all over the world. In the midst of the increasing number of voices we hear and the revolution this is causing, I believe the most important questions have not changed: can we hear the incomparable voice of the one speaking from the beginning of our existence? Can we, or perhaps, are we willing to listen to the voice of God?

Published in: Evangelical Focus - On the Journey - Youtube and all of life's voices