‘Duch’ and our questions about repentance

Repentance always involves something of a mystery. Thank God that He knows the hearts. 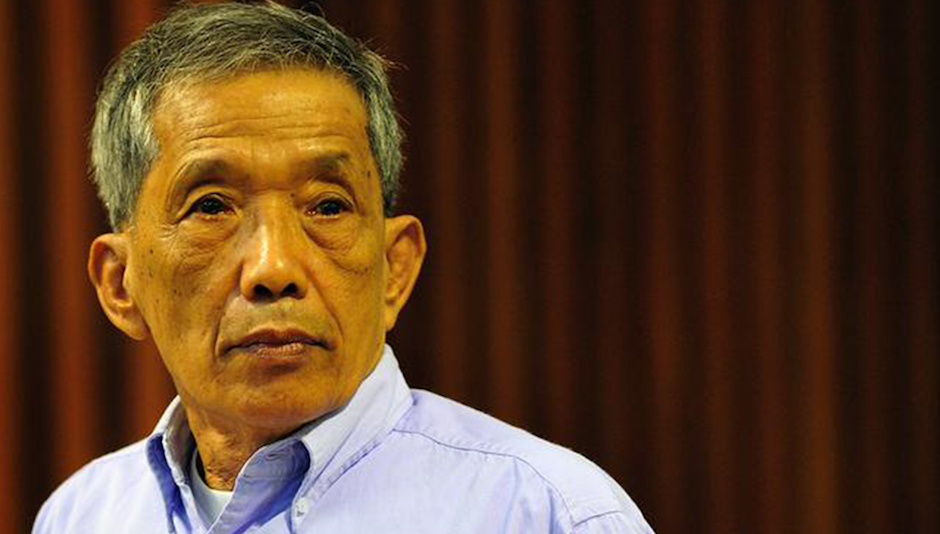 Kaing Guek Eav has died at the age of 77. The man better known as ‘Duch’ spent the last 21 years of his life imprisoned. His death raises again the question about the sincerity of his repentance.

Between 1976 and 1979, ‘Duch’ was the director of the S-21 (or Santebal) jail, a place in what is now Cambodia where over 13,000 people were murdered under the government of the Khmer Rouge and the Kampuchea state, a regime led by Pol Pot.

In 2009, ‘Duch’ was the first senior leader sentenced by the Extraordinary Chambers in the Courts of Cambodia. He was punished with 35 years of jail, and later given a life sentence.

Kaing Guek Eav was detained in 1999 near the border between Cambodia and Thailand, after an Irish photographer found him. Now, his death has had a space in most international media. They underline his conversion to the Christian faith and his acknowledgment of responsibility for the crimes that are attributed to him. But the same media doubt his intentions by recalling that he asked judges to be exonerated arguing that he was following instructions when he led the S-21.

There lies the underlying question. Can someone who admitted that he was “responsible for the loss of at least 12,380 lives” saying that “we usually cut their throats, we killed them like chickens” - really repent?

The truth is that our human perspective is limited when it comes to address such issues. We try to understand people and facts that occur around us, and we use categories and labels to judge what is right and wrong.

That is why most media have used words such as “infamous”, “genocide”, “torturer”, and “assassin” in their epitaphs about ‘Duch’. In a way, we all need to see the faces of good and evil in the Nobel Peace Prizes and the “monsters” of our History. But that may be forgetting our limits as human beings and our inability to perform a higher judgement that goes beyond the penal responsibilities of our courts – whose work is very much needed, no doubt about that.

“I would like to ask for forgiveness to the survivors of the regime and to the families of the victims who had dear ones who brutally died in the S-21. I wish they could forgive me”, ‘Duch’ said in one of the court sessions in 2009.

These words make us aware that some realities escape our understanding and our capacity of perceiving motivations in other human beings.

With the death of ‘Duch’ we are reminded that repentance always involves something of a mystery for the human eye. Repentance demands humility from all of us, and most of the time, silence.

Thank God that he knows the hearts and that He has provided what is needed to allow that “the wicked change their ways” (Is. 55:7).

Published in: Evangelical Focus - News desk - ‘Duch’ and our questions about repentance