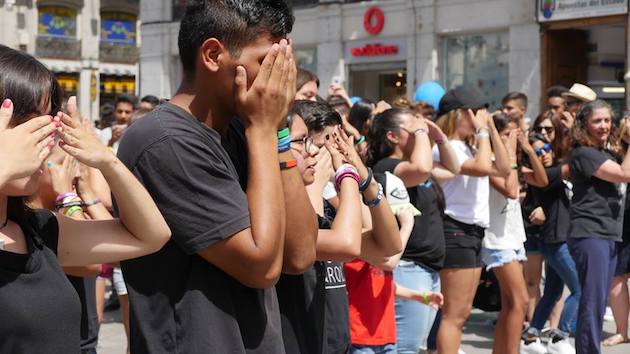 THE CASES OF GERMANY AND THE NETHERLANDS 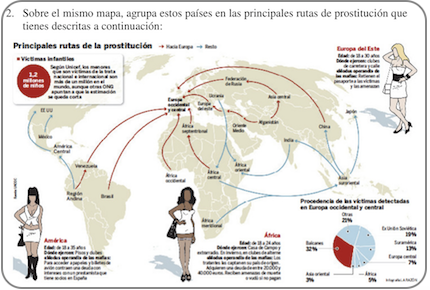 THE DIFFICULTY OF GETTING OUT

THE ROLE OF EDUCATION 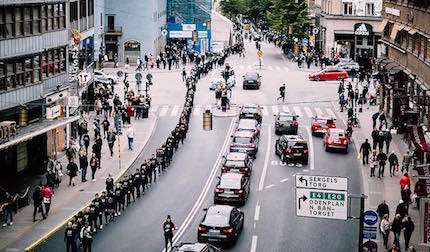 Published in: Evangelical Focus - europe - Spain: The debate about prostitution returns to the spotlight