The incredible reach of the Eswatini transmitter

Less than 2 percent of the Yao population are Christian. Abdi and Shafiq are just two of the many Yao Christians and population that TWR reaches from the Eswatini Transmitter. 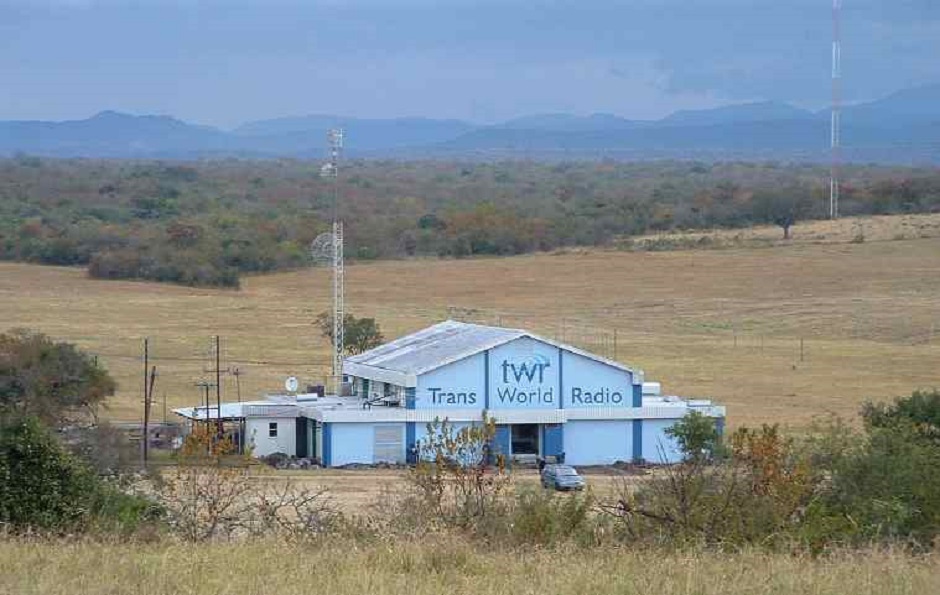 The Word of God is going out to many parts of Africa from the Eswatini Transmitter Building / Photo: TWR

TWR Africa has been spreading hope throughout the African continent since 1974 engaging millions in more than 50 countries.

Radio, the internet, mobile devices, TWR360, and other media sources open doors to allow the gospel to spread to countries where Christianity is legally forbidden, to animistic tribes in the Nuba Mountains who are cut off from the rest of civilization, and to displaced people fleeing war in northern Mozambique. We have been equipped with powerful media tools to take the Good News into places where we physically cannot go. Through the power of the Spirit, we can use radio and other mass media to accomplish the task Jesus gave us to make disciples of all nations.

TWR broadcasts from various transmitter sites in Africa including TWR Eswatini and the Middle East on shortwave, and TWR West Africa on medium wave (AM). In addition, TWR broadcasts programs via several TWR partner FM radio networks and a satellite channel that offer direct-to-home services to various parts of the continent.

Although new media are rapidly becoming an important part of life in Africa, radio remains the primary way people get their information. Since a radio set is typically the first luxury item that an African will buy, radio is one of the most valuable assets a family can have if they can afford one. 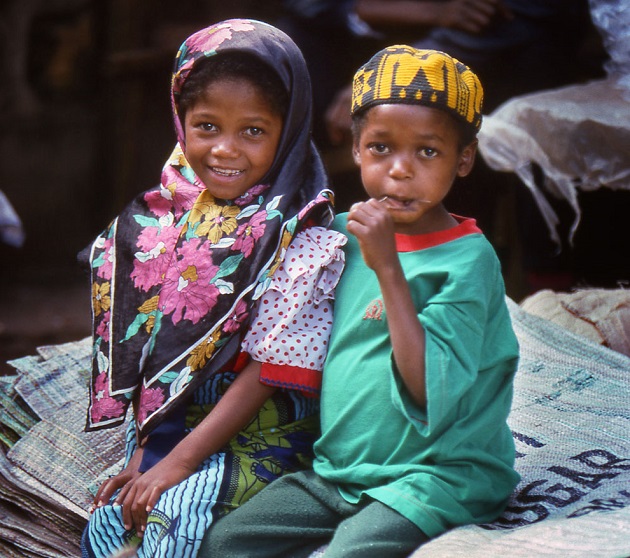 Radio crosses borders allowing TWR to bring hope to the 98 percent of Yao people who have still not heard of the saving grace found in Jesus Christ / Photo: TWR Note: these are not photos of actual listeners

Radio has the advantage of being media that can reach all kinds of people irrespective of their racial background, age, religion, or class. It also crosses political and geographic borders. Thus, radio remains an effective and relevant medium. Listeners don’t have to pay to access radio like some newer media.

The transmitter in Eswatini, formerly known as Swaziland, broadcasts in 54 East and Southern African languages. The Eswatini Transmitter went on-air in 1974 and has been blanketing Southern Africa with the gospel message over shortwave ever since.

Over the years, God provided upgrades and replacements to the equipment that allowed TWR to extend its reach further and further from Eswatini. As the transmitter site made improvements over the years and depended on God’s goodness to supply their needs, they have expanded their reach to East and Central Africa, and even as far as South Asia.

Dealing with war is a daily struggle for many sub-Saharan Africans, be it a war between countries or fellow countrymen. During the Mozambique Civil War from 1977-1992, a total of 1 million people died in the fighting, with 5 million displaced and countless amputees from land mines. Death and disease paralyzed this country.

Amidst despair, a voice on the radio began telling stories of the wonderful love of Jesus. TWR penetrated the fighting in 1990 with Molumo Olipelela (Words of Hope), which offered Truth to the Makhuwa of Mozambique, Africa’s largest unreached animistic group. These messages quickly became louder as word of them started spreading throughout the country.

During the fighting, a listener said, “Something is happening. People in my country know about TWR.” These broadcasts spoke of peace, togetherness, friendship, and tranquility in the middle of extreme violence and disunity. People listening to the broadcasts were giving their lives to Christ. Churches started to develop. The country began to change.

In addition to the Makhuwa programs that were winning people to Christ, the Lomwe programs also trained church leaders in how to disciple these new believers. The purpose of Christian radio is not just to create believers, but disciples. As a result of six years of broadcasting into Mozambique, over 300 local congregations established themselves in the work of the Lord. Praise be to God for the way He united this country in His love despite the war that threatened to tear it apart.

It takes innovation, consistency, and perseverance to keep the transmitter going day after day, year after year but the rewards are great as countless people across the continent find our broadcasts and are able to hear life-giving words of truth from the Bible. / Photo: TWR

Just as TWR offered hope during the 1977-1992 Civil War, TWR continues to offer hope in this current conflict in the northern portions of Mozambique. Since the war began, there are thousands more internally displaced people each month. The instability had led to huge numbers of people fleeing on foot with only what they can carry as their homes are no longer safe. As the turmoil continues into 2021, TWR brings hope to families caught in the middle of the conflict.

We redesigned the switch and made some changes to the antennas in Eswatini, which provided new opportunities to reach very difficult areas like Somalia, Eritrea, and South Sudan. Many of these areas are under heavy Islamic influence.

During Christmas last year we received feedback from listeners in Somalia who are tuning into programs being broadcast on shortwave and mediumwave. In Africa people still listen to shortwave radio. Especially in places where there is war and turmoil, people want to hear what is really happening.

The Yao of Southeast Africa

The Word of God is going out to many parts of Africa from the Eswatini Transmitter, including to the Yao population of Southern Malawi, Northern Mozambique, and Southern Tanzania.

A young Yao man, Abdi* in Southeast Africa searching for God responded to our broadcasts in his heart language (Yao) on shortwave from our transmitter site in Eswatini. “Help us to understand the better way to God, and that in the end, we may meet Christ.” Another Yao man, Shafiq*, asked us to pray with him so that his parents could come to salvation.

According to Joshua Project, less than 2 percent of the Yao population are Christian. Abdi and Shafiq are just two of the many Yao Christians and population that TWR reaches from the Eswatini Transmitter.

*Names have been altered for security reasons.