The effectiveness of combining radio with digital ministry in the Persian-speaking world is particularly important due to the volatile and unpredictable spiritual and political climate in the region. 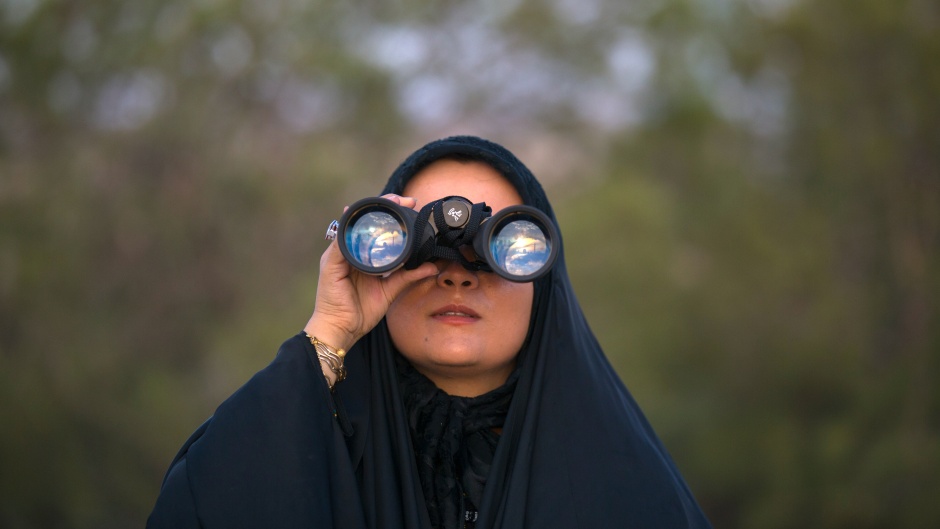 Iran and the surrounding countries have a large population of youth and young adults. They are eager to find answers to their life questions. / Photo: Unsplash, CC0.

The worldwide ministry of TWR is being expanded in the Persian-speaking world and Central Asia, enabling radio broadcasts to reach believers and spiritually hungry people throughout the region.

The potential impact for the spread of the gospel among unreached people groups in Central Asia and parts of the Middle East is huge.

For this major upgrade, TWR is taking a multiplatform approach, combining radio and online ministry. Among the advantages of nondigital radio are its extensive reach and its ability to take TWR´s hope-filled programs places where traditional missionaries cannot go. It also is very difficult to trace, making it one of the safest ways to receive content for listeners in countries where the gospel is not welcome.

Radio listenership is vibrant in this area, but only a small portion of the Persian-speaking people are being reached, because of the age and limited capacity of the current transmitter in an undisclosed location in Central Asia. A modern transmitter is about to be installed which will provide a much stronger, clearer AM radio signal into the Persian world and Central Asia for many years to come. A bonus is that the new transmitter will be much more efficient, thereby reducing the annual electricity and maintenance costs in addition to increasing the life span of the station.

“The effectiveness of combining radio with digital ministry in the Persian-speaking world and Central Asia is particularly important due to the volatile and unpredictable spiritual and political climate in these regions,” says Frank Stephenson, Marcom director for Europe, Central Asia, the Middle East and North Africa.

In this way consistent broadcasting can always be ensured, even if digital access were to be suddenly blocked or online platforms shut down. Radio broadcasts can continue without interruption, especially in rural areas, where the radio signal is clear and without interference. 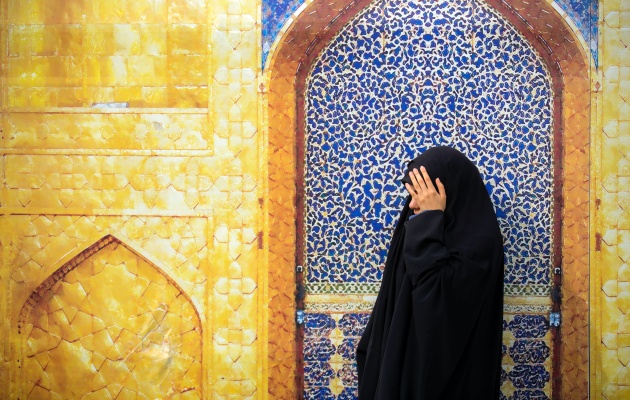 A listener from the Persian world recently wrote to TWR: “Friends, I want to worship in church. In my homeland this is not possible.” TWR seeks to journey with local believers who are often unable to find a local fellowship. Photo: Unsplash, CC0

Another compelling factor is the urgency of consistent broadcasting in some of the most spiritually needy parts of the world, where persecution of Christians is sadly rife. Open Doors' World Watch List ranks the main Persian-speaking countries in the region as having very high or extreme levels of persecution against Christians.

The Persian language Dari is widely spoken in Afghanistan, which is No. 1 on the World Watch List.

Despite persecution and the associated dangers, as well as efforts by some authorities to quench the life-transforming gospel of Christ and the Scriptures, massive numbers of people in this region are coming to Jesus and countless more are desperately searching for truth, hope and peace. The anxiety and struggles often experienced by people in these turbulent regions frequently lead to spiritual searching. Conditions such as poverty, injustice and corruption have left many disappointed with their traditionally conservative religion and open to the gospel.

According to Operation World, “Large numbers of Persians have encountered the risen Christ. The Church in Persia has not grown this fast since the seventh century. ... This growth is a remarkable move of the Holy Spirit, with many signs and wonders, dreams and visions.” With the new replacement transmitter, God´s Word will beam stronger and farther than ever before into the Persian-speaking world, penetrating the region with gospel truth!

With the addition of the new, second transmitter, broadcasts into the Persian region (which includes parts of the Middle East and Central Asia) will total at least six hours daily. This means TWR is uniquely positioned to disciple new believers and lead more people to Jesus Christ. The nations composing the Persian region are among the world's least reached with the gospel.

Besides the language of Farsi, spoken by over half of the Persian population, an added benefit of the new transmitter will be capacity for broadcasting in new languages spoken in the Persian-speaking world.

Since many ethnic languages in the region are oral, lacking written form and structure, several programs are based around dramatized Bible passages, using testimonies, Bible commentary as well as a series of questions and answers to communicate God´s truth. An example is the series Persian Oral Bible, designed to encourage Christian growth and discipleship.

Under the leadership of TWR´s Farsi ministry director, the broadcast schedule for the Persian-speaking world was completely renewed at the beginning of 2021. New, fresh programs were compiled for additional broadcast time, and updated, clear contact information for follow-up has been provided. A partnership with a local ministry provides a strong follow-up team who is on standby to respond securely to radio listeners.

The Persian world, rich in culture and history, is also a region of frequent turmoil, including political and religious. At TWR the focus of the radio programs as well as the digital Farsi ministry (persianworldradio.com) is to reveal and share the hope of Christ and the truth of God´s word. If you would like more information on this subject, or if you feel led to support this ministry, please visit this site.

Find more information on the regional projects of TWR here.