“By maintaining an effective and equitable conservation of 30% to 50% of Earth’s land, freshwater and ocean areas, society can benefit from nature’s capacity to absorb and store carbon”, says the latest IPCC report. 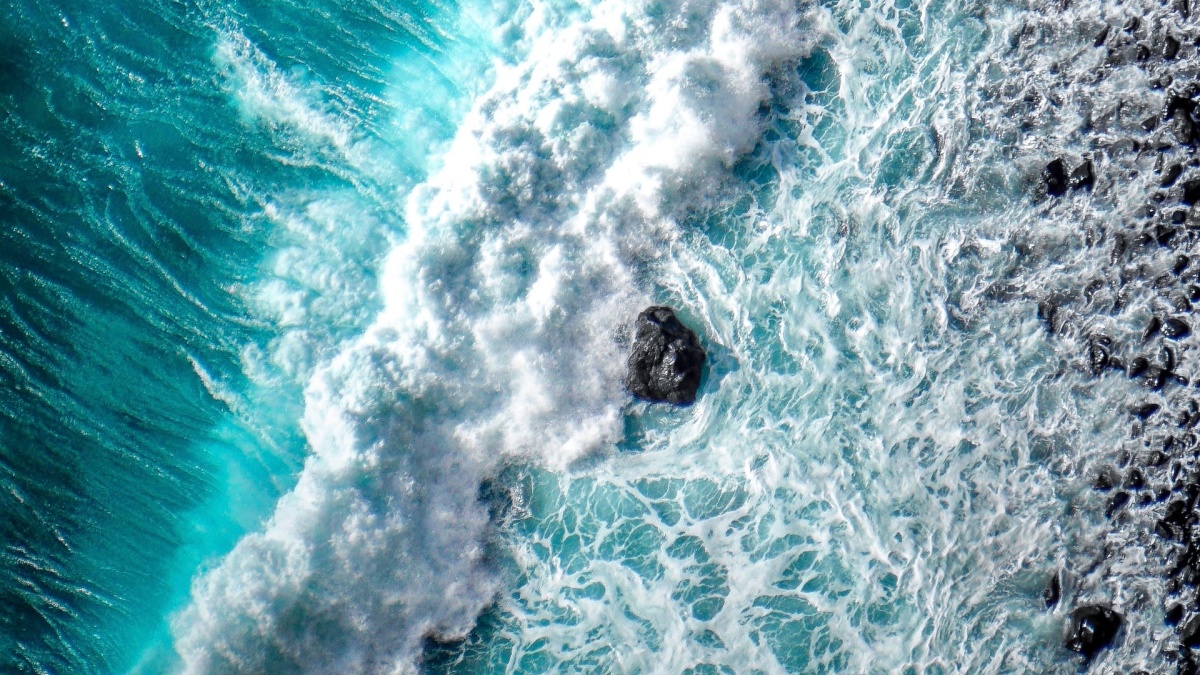 Christian experts shared about the efforts being made by faith communities around the world in the area of creation and environmentalism.

It was days before the United Nations scientists of the Intergovernmental Panel on Climate Change (IPCC) presented the second part of the “Sixth Assessment Report, Climate Change 2022: Impacts, Adaptation and Vulnerability”.

Ecosystems, biodiversity, and human communities at global and regional levels were analysed, assessing “the limits of the natural world and human societies to adapt to climate change”.

“The scientific evidence is unequivocal”, the UN says. “Climate change is a threat to human well-being and planetary health. Any further delay in concerted global action will miss a brief and rapidly closing window of opportunity to secure a liveable and sustainable future for all”.

Conservation and action in cities

The report shows that “increased heatwaves, droughts and floods are already exceeding plants’ and animals’ tolerance thresholds, driving mass mortalities in species such as trees and corals. These extremes are occurring simultaneously, causing cascading impacts that are increasingly difficult to manage”.

A climate “resilient development” is needed, according to the authors, with “inclusive governance, investment aligned with resilient development, access to appropriate technology”, both in the sphere of governments and in civil society. For this, “adequate finance and political support are essential”.

“By maintaining an effective and equitable conservation of 30% to 50% of Earth’s land, freshwater and ocean areas, society can benefit from nature’s capacity to absorb and store carbon”, the UN scientists say.

Speaking of the role of urban areas, the IPCC underlined that complex risks from a climate change perspective will affect especially “cities that already experience poorly planned urban growth, high levels of poverty and unemployment, and a lack of basic services”.

But “green buildings, reliable supplies of clean water and renewable energy, and sustainable transport that connect urban and rural areas, can all lead to a more inclusive, fairer society”, stresses the report.

Representatives of several Christian organisations with experience in the field of climate change and environmental care met on 8 February in a webinar organised by the Lausanne Movement and World Evangelical Alliance Creation Care Network.

The panelists spoke of their action plans for 2022 and presented resources produced both by evangelical groups and by inter-faith projects. They include The Pollinator Newsletter, the coalition Food+Faith Coalition, the campaign Renew Our World , the Evangelical Fellowship of India Commission on Relief , the Climate Vigil, the The Faith Plans and the OMF Creation Care Bible Study.

Positive steps such as more joint efforts between Christian organisations were praised but there continue to be challenges, they said, in the area of persuading local churches about how creation care is a "Gospel issue".

Evangelical experts in creation care will be joining in the upcoming Lausanne WEA Creation Care Network Middle East North Africa Conference. Others are expected to engage with the 11th World Urban Forum in Poland (26-30 June 2022).

Invited to speak on behalf of all faith groups, Schirrmacher said: “Your willingness to invite a representative of a major global faith group to participate in this Leadership Dialogue is an important message in itself”, Schirrmacher said. “Faith, values and ethics cannot be ignored when we are exploring causes of and seeking solutions to the pressing crises of our times”.

Schirrmacher comments: “In the very first chapters of the Hebrew Scriptures, we are told that human beings were created in the image of God and were given the responsibility to preserve creation. Humans do not own creation—it was entrusted to them. Therefore, safeguarding creation is a duty for every one of us. Regardless of our level of knowledge or expertise, we should be contributing our abilities and efforts to ensure that our planet remains a livable, just and peaceful home”.